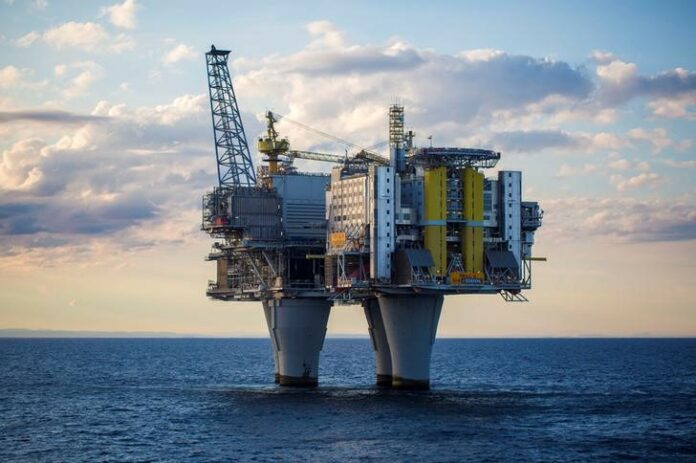 Investing.com – On-and-off worries about the economy are off again, giving oil a bid after a huge jump in U.S. nonfarm payrolls.

New York-traded West Texas Intermediate crude and London’s Brent oil rose about 3% each on Friday as stocks on Wall Street surged on the U.S. employment report for January, which showed a of 304,000 jobs versus an estimated rise of 165,000.

Oil was also aided somewhat by President Donald Trump’s offer to meet his Chinese counterpart Xi Jinping for a second time since December to keep alive a trade war truce that expires on March 1. Investors, however, also kept a nervous eye on China’s which hit 3-year lows, reportedly due to the impact of the trade war.

“The stock market is still in a rising trend and that should translate into an increase of consumer confidence,” Switzerland-based Petromatrix said in its daily note on oil.

Still, it expressed concerns that WTI “has not made a lot of flat price progress and not been able to break the long-standing range” in the second half of January despite its run to above $55 per barrel.

Crude prices rose through most of last week as the Trump administration imposed sanctions against Venezuelan oil amid data showing a deep slash in Saudi and OPEC crude exports to the U.S. The Federal Reserve’s decision not raise interest rates and also be patient with future tightening also bolstered risk appetite across markets.

But just when everything seemed fine and dandy for oil, OPEC also suffered a shock late in the week from its nemesis, U.S. shale, which once again showed it could crank out more oil than anyone predicted.

The U.S. Energy Information Administration’s latest estimate on shale production on Thursday showed the industry’s output had probably reached 11.9 million barrels per day as of November. In its Short-Term Energy Outlook report issued two weeks ago, the EIA had that same number as an estimate that will be achieved only in January. The revised outlook now means that the next STEO estimate on shale will be even higher. The EIA has a record production target of 13 million bpd for U.S. crude in 2020.

Oil bulls, however, got some reprive from the latest weekly reading on the on Friday that showed a drop of 15 rigs to 847, demonstrating that the ramp up in shale activity wasn’t out of control. The rig count, published by industry firm Baker Hughes, has been volatile of last, rising by 10 last week after a drop of 21 the previous week.