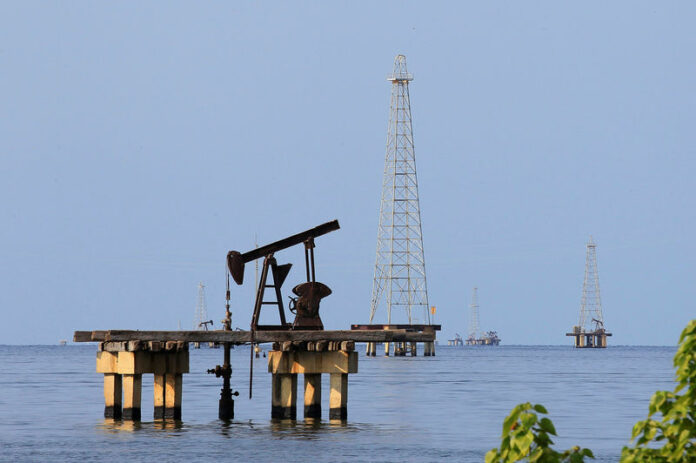 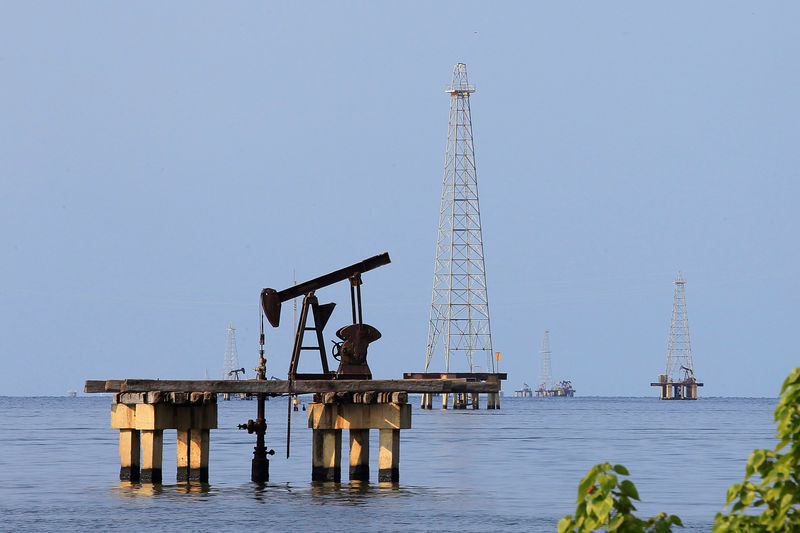 © Reuters. Oil facilities are seen on Lake Maracaibo in Cabimas

WASHINGTON (Reuters) – Entities outside the United States have until April 28 to wind down their purchases of petroleum and petroleum products from Petróleos de Venezuela SA, the U.S. Treasury Department said in a notice posted early on Friday.

Americans who work for non-U.S. companies located outside of the United States and Venezuela have until March 29 to conduct “certain maintenance or wind-down transactions,” according to the notice dated Jan. 31 and posted on the department’s website overnight.

The notice offers more details about transactions that are allowed and prohibited, and offers guidelines on bondholders’ rights regarding U.S. refiner Citgo Petroleum as well as details on what constitutes “maintenance” transactions.

The global oil industry has since sought to sort out the large-scale sanctions, which froze the assets of the company and require U.S. firms to pay for oil using accounts controlled by the country’s opposition party head and self-proclaimed interim president, Juan Guaido.

U.S. President Donald Trump and his administration have thrown their support behind Guaido.