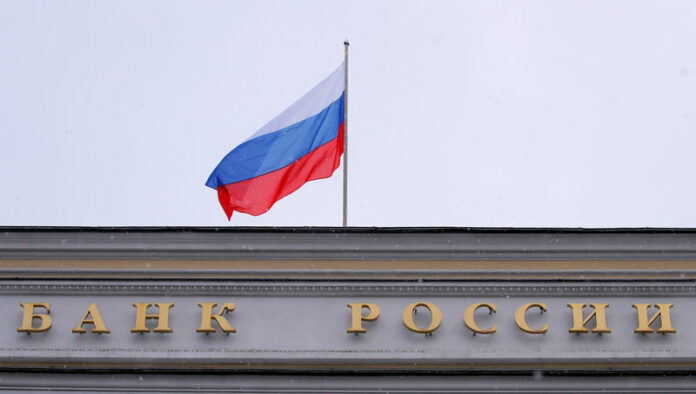 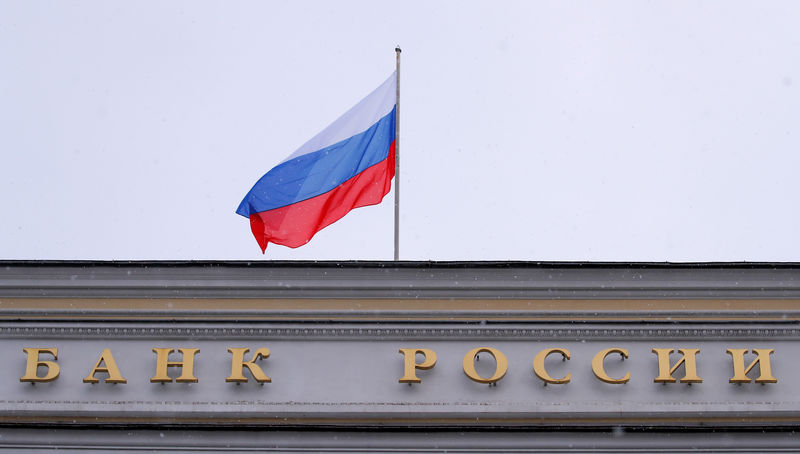 By Andrey Ostroukh and Polina Nikolskaya

MOSCOW (Reuters) – The Russian central bank is expected to hold its key interest rate unchanged on Friday as emerging markets stabilize and inflation hovers around central bank forecasts, according to a Reuters poll.

All 21 analysts and economists surveyed in late January said the central bank would leave the rate at 7.75 percent on Feb. 8.

“As things stand, with sentiment toward emerging markets improving and the rouble holding up well, we think policymakers will refrain from raising rates at this meeting,” analysts at Capital Economics said in a note.

In December, the central bank raised its key rate to 7.75 percent from 7.5 percent in a bid to keep rising inflation under control and ease pressure on an already weak rouble.

Central Bank Governor Elvira Nabiullina said at the time that central bank would study the need for further rate hikes.

Since the middle of December financial and inflationary risks have not changed significantly, which gives the central bank no reason to lower or raise its rates on Friday, analysts at Rosbank said in a note.

The central bank will announce its rate decision at 1030 GMT on Friday. Nabiullina will not give a media briefing after the board meeting.

According to a median forecast in the Reuters poll, the central bank might keep the key rate unchanged at 7.75 percent until the end of the year. But analysts’ year-end forecasts range from 7.00 to 8.25 percent.

“In our base case we now expect the central bank to keep the key rate on hold, but overall see the decision as very data-dependent, with the chance of a 25 basis points hike to 8.00 percent,” analysts at Morgan Stanley (NYSE:) said.

Geopolitical tensions, the threat of new Western sanctions against Moscow, expectations for rising inflation among households, which grew in January, could also prompt the central bank to hike its rates.

“Given the inflation risk, we are not so sure the central bank will hold the key rate steady in March,” Rosbank said. It expects an increase of 25 basis points next month.