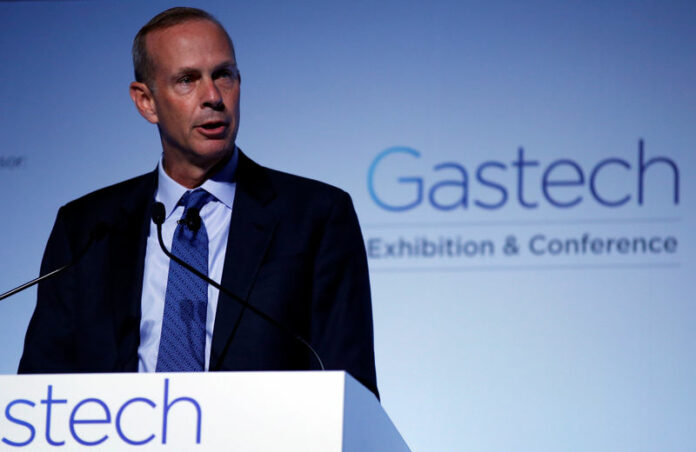 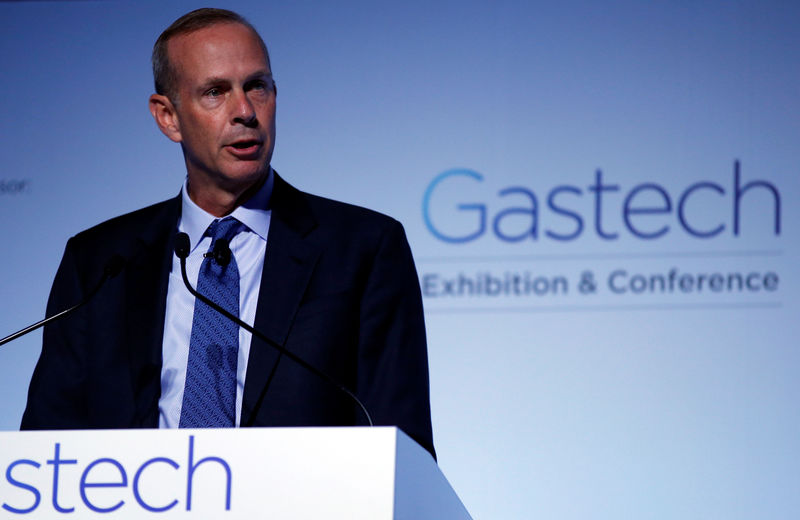 His annual base salary was set at $1.6 million, about $100,000 higher than a year earlier, a regulatory filing showed https://chevroncorp.gcs-web.com/node/28161/html.

Wirth, who also serves as chairman of Chevron’s board of directors, was named CEO in February 2018 after a more than 30-year career at the San Ramon, California-headquartered oil major.

He is eligible for at least $28 million of total pay when including 236,900 stock options, according to Reuters calculations. Overall compensation may be higher when other compensation such as performance shares and restricted stock units are considered.

Separately, Chevron also named Pierre Breber as its next chief financial officer, effective April 1, replacing Patricia Yarrington who is retiring after 38 years at the company.

Breber, 54, joined Chevron in 1989, and most recently served as executive vice president of downstream and chemicals.