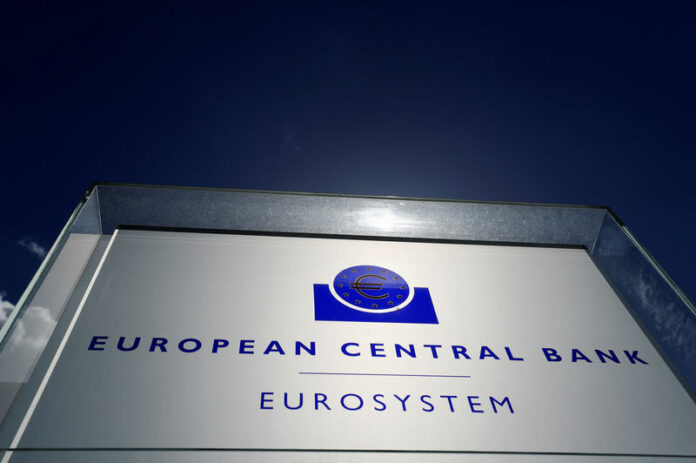 ECB should have bigger role in financial stability: Mersch 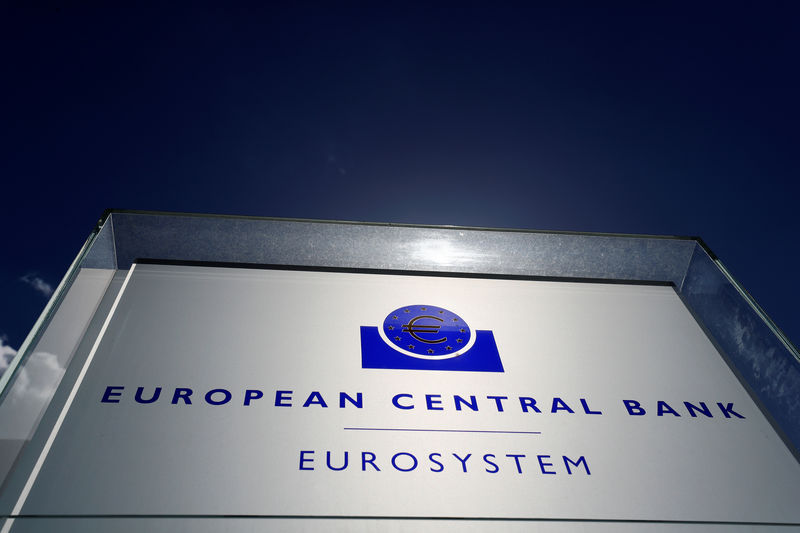 BUDAPEST (Reuters) – The European Central Bank should have a bigger say in how the euro zone fights financial bubbles as tools used by national authorities often lack coherence, ECB board member Yves Mersch said on Monday.

With the ECB keeping rates record low for years, the risk of asset bubbles are on the rise and for now, national authorities are tasked with maintaining financial stability through tools like bank capital buffers or rules limiting credit to borrowers.

“The best solution is to integrate financial stability concerns into monetary policy at the European level – including possible corrections with instruments at national levels,” Mersch told a conference in Budapest.

However, while some have called for a euro zone wide authority to deal with stability, Mersch said this could add to the confusion.

“At the national level, the institutional architectures are a patchwork, the use of instruments a ‘Tower of Babel’,” said Mersch, one of the longest serving members of the ECB’s Governing Council.

“I doubt that adding an additional European layer without a clear view of who is in charge with what instruments and for what objective will advance the issue,” Mersch said. “The time is not ripe for an operationalized standalone macroprudential approach.”

With rates set to stay ultra low for years to come, a debate has been brewing among policymakers on whether central banks should have a bigger role in fighting bubbles.

Some argue that another goal on top of keeping inflation stable would overload policy with the risk that the ECB could at times face conflicting goals. But others say that too many parties having a say in stability issues could easily result in policy errors due to lack of coordination.