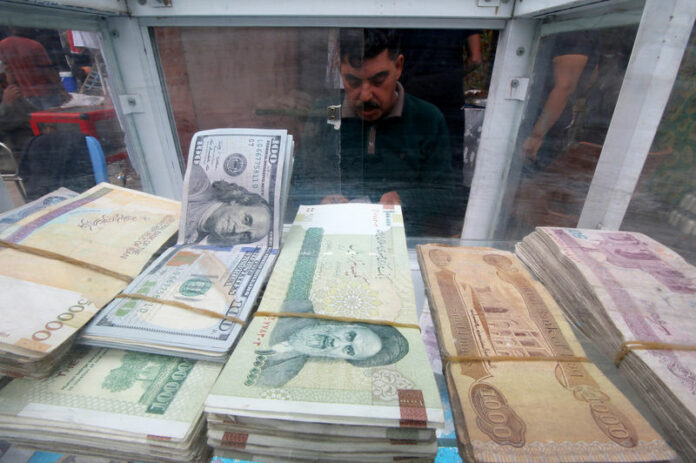 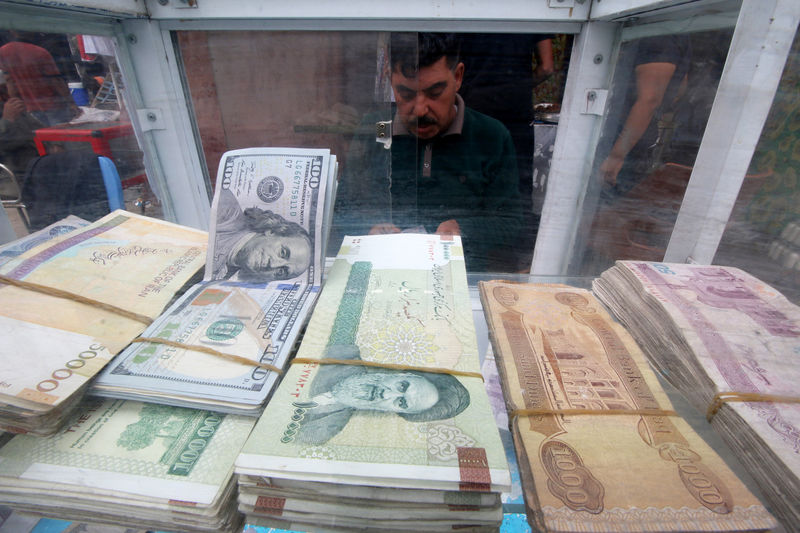 © Reuters. A man counts Iranian rials at a currency exchange shop, before the start of the U.S. sanctions on Tehran, in Basra

France, Germany and Britain have opened a new channel for non-dollar trade with Iran to get around the sanctions, reimposed on Iran after President Donald Trump’s decision in May to exit a 2015 nuclear deal between Tehran and six major powers.

“After nine months of procrastination and negotiation, Europeans have created a mechanism with limited capacity … only for food and medicine,” Tasnim quoted Sadeq Amoli-Larijani as saying.

“Iran will never accept their strange and humiliating conditions of joining the FATF (the Financial Action Task Force) and negotiations on its missile programme.”

Iran has threatened to pull out of the nuclear deal unless the European powers enable it to receive economic benefits. The Europeans have promised to help companies do business with Iran as long as it abides by the deal.

New U.S. sanctions have largely succeeded in persuading European companies to abandon business with Iran, and Washington said it did not expect the EU effort, known as the Special Purpose Vehicle (SPV), to change that.