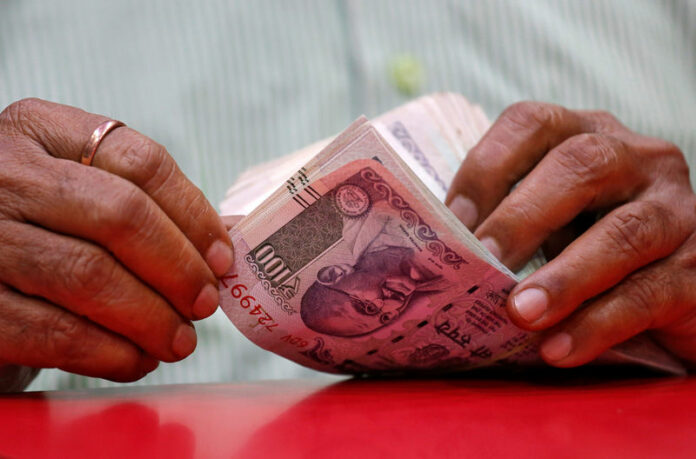 Banks may have to shell out another up to $5.6 billion for bad debt: India Ratings 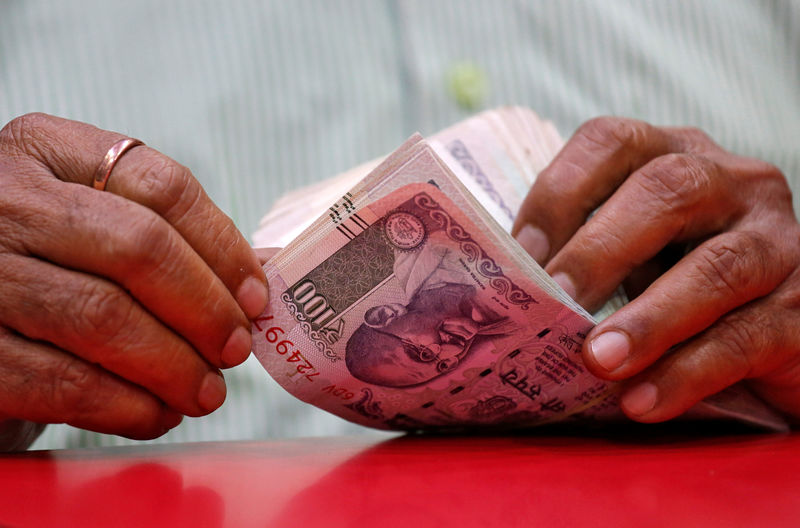 © Reuters. A man counts Indian currency notes inside a shop in Mumbai

MUMBAI (Reuters) – Indian banks may have to provide an additional up to 400 billion rupees ($5.59 billion) towards loans, which could potentially turn sour between October 2018 and September 2020, according to India Ratings & Research, the domestic arm of Fitch Ratings.

Within stressed corporate assets of 13.5 trillion rupees to 14 trillion rupees in Indian banks, about 3.5 trillion rupees are unrecognized by lenders. This highlighted the fact that these loans are still being serviced by borrowers, and categorized as “standard” on banks’ books, said India Ratings & Research, while publishing a report on banking sector outlook.

“In worst-case scenario, about half of the unrecognized stressed assets can slip into NPAs (non performing assets) in two years from October 2018,” said Jindal Haria, associate director of banking and financial institutions, India Ratings & Research.

The Indian banking sector has been under massive stress in the last few years as lenders have struggled with about $150 billion of bad loans that have constrained their lending ability, and in turn, hit economic revival.

“The probability of such accounts with interest coverage ratio of less than 1.5 times of becoming NPA is high, but technically they are still standard assets on banks’ books,” said Haria, in reference to companies’ debt-servicing ability.

Despite the new provisioning, Haria remained confident that stress recognition around corporate accounts has almost peaked and the banking cycle will rebound.

“Many public sector banks will materially turn to profitability in 2019/20 and lending will improve,” Haria added.

That could be a relief for Prime Minister Narendra Modi, who is keen to boost credit availability to businesses, as he aims to please companies and rural voters ahead of general elections due in May.

Even as Modi aims to woo voters, the Reserve Bank of India will announce its monetary policy on Thursday where it is likely to shift its stance to “neutral” from “calibrated tightening”, and move closer to a rate cut by April as inflation stays below the central bank’s 4 percent target.