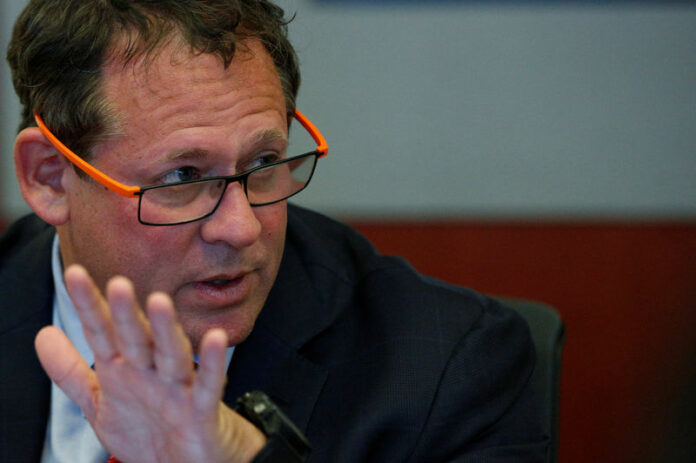 Exclusive: Fed could raise rates as much as twice this year – BlackRock’s Rieder 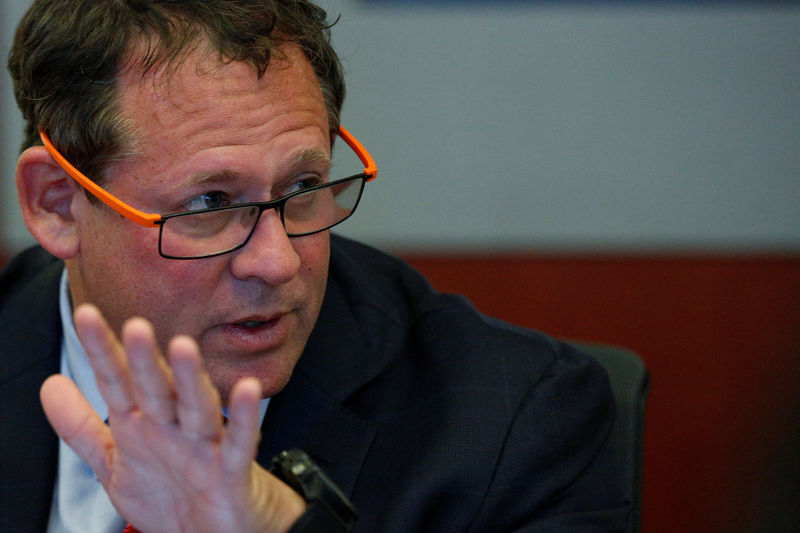 NEW YORK (Reuters) – The Federal Reserve wants to raise interest rates one to two more times this year and will do so if inflation gathers steam, BlackRock (NYSE:) Inc’s Rick Rieder told Reuters this week.

Rieder, who is chief investment officer of global fixed income for the world’s largest fund manager, said markets expect the Fed’s next move on rates will be to cut them. Many investors are predicting a recession by 2020 with limited basis for such a claim, he said in a phone interview on Monday afternoon.

“The Fed would still like to get a hike or two done,” according to Rieder. “The markets’ interpretation is a bit extreme.”

Rieder’s views about the Fed and financial markets are widely followed. BlackRock firm managed $5.98 trillion as of the end of 2018, with a third of that in bonds. He also sits on the New York Fed’s Investor Advisory Committee on Financial Markets.

In a sharp reversal of his stance in December, Fed Chairman Jerome Powell said last week that the Fed has “the luxury of patience” in deciding whether to raise rates again.

Futures tied to the federal funds rate are currently pricing in a 13 percent chance of one or more cuts by next January, compared to a nearly 8 percent chance of hikes. Traders assign an overwhelming probability that the Fed’s target range will remain 2.25 percent to 2.5 percent.

Rieder has argued since October that the Fed could, should and would pause rate hikes given tame inflation. At the time the view was not common.

Yet the second half of the year often delivers stronger economic data and could open a window for further hikes in time for the Fed’s policy meetings in June, September or December, Rieder said.

The Fed is shrinking its cache of bonds bought after the 2008 financial crisis to spur lending and investment, and central bankers signaled last week that the asset-shedding operation could end sooner than previously thought. The Fed’s balance sheet is down to $4.1 trillion from a peak of $4.5 trillion.

Rieder said the Fed should move to end its reduction of bonds.

Rieder said he has been buying longer-term bonds, emerging-market debt denominated in local currencies and U.S. investment grade credit. But he said he is avoiding leveraged loans given weaker investor protections, a lower likelihood of rising rates that would boost the loans’ value and the possibility that issuers will not pay on schedule.