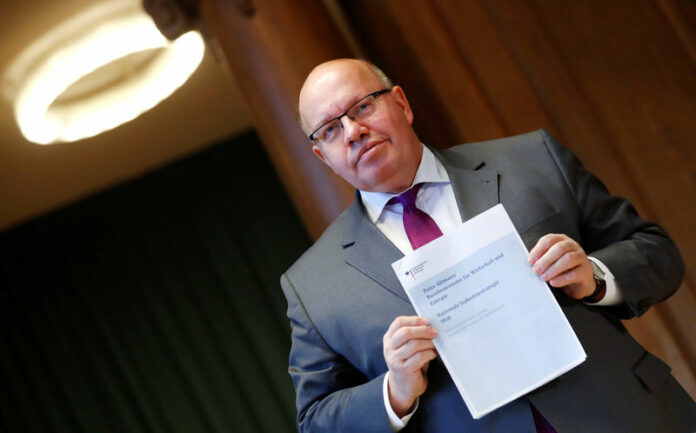 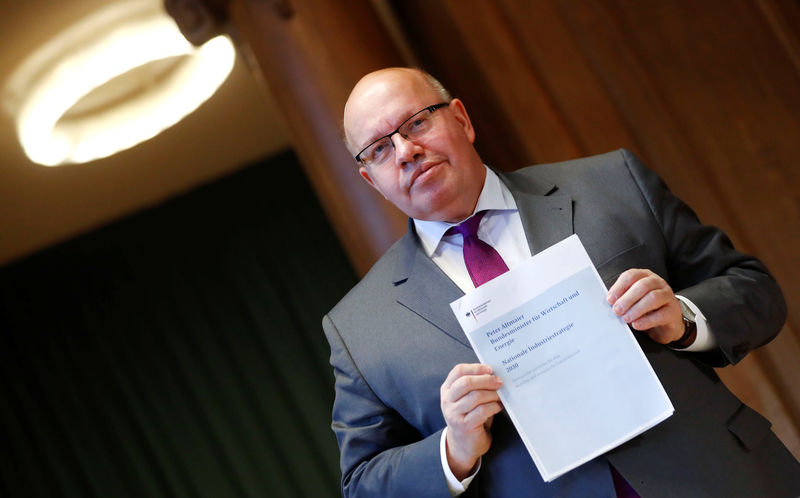 The pivot to a more defensive industrial policy is driven by German concerns about foreign – particularly Chinese – companies acquiring German know-how and eroding the manufacturing base on which much of Germany’s prosperity is built.

The survival of companies like Thyssenkrupp (DE:), Siemens, Deutsche Bank (DE:) and Germany’s carmakers was in the national interest, he said, suggesting the creation of an investment fund to support key industries.

Presenting his report, ‘National Industry Strategy 2030, Altmaier stressed that his preference was for the state not to intervene in the market, but on what he described as an uneven global playing field, it may nonetheless need to.

“It can go as far as the state taking temporary stakes in companies – not to nationalize them and run them in the long run but to prevent key technologies being sold off and leaving the country,” Altmaier told a news conference.

The strategy urged moves to promote “national champions” and boost the competitiveness of firms in key technology areas.

With its “Made in China 2025” plan, Beijing is pushing domestic development of technologies such as electric cars. But it has also been buying know-how abroad through acquisitions of firms such as German robotics maker Kuka.

Altmaier said the strategy aimed to maintain and build on the prosperity Germany had generated over the last 70 years.

“This is a fundamental issue for German politics, and it is not just an economic issue, rather it is a question that has great significance for cohesion of the country and the legitimacy of the democratic system,” he said.