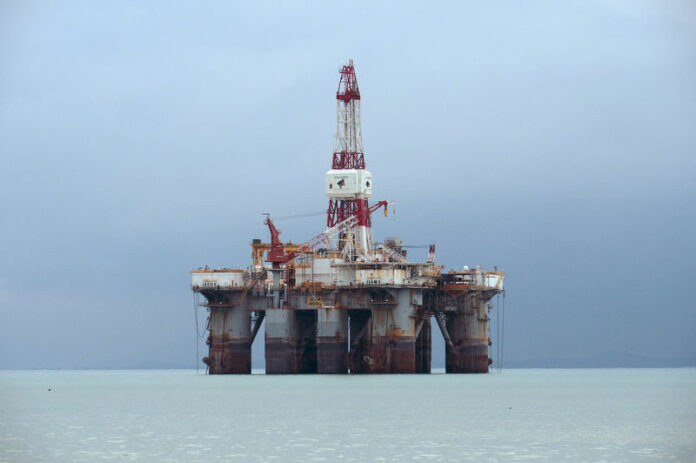 In squeezed oil industry, some rethink hunt for new barrels 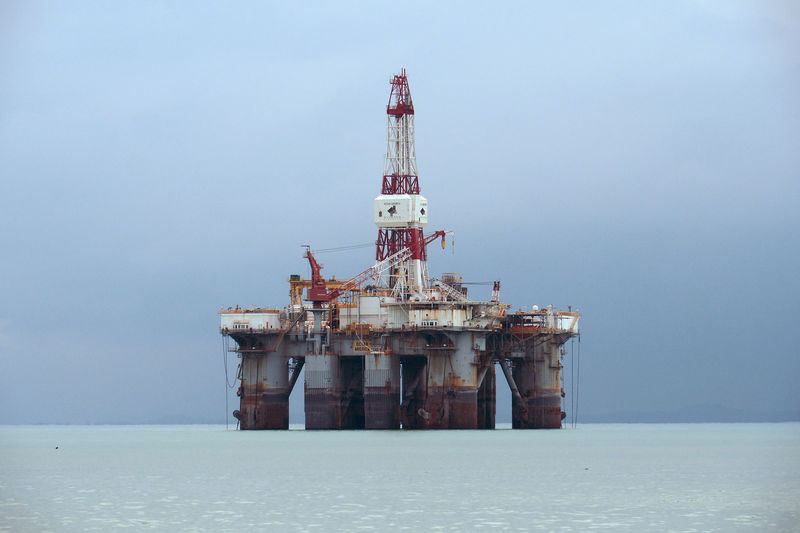 © Reuters. FILE PHOTO: An oil rig off the coast of Johor

LONDON (Reuters) – New partnerships are emerging in the global hunt for oil discoveries, with some explorers essentially offering an outsourcing service for the riskiest part of the energy business.

Central to this new strategy are efforts to find an ally earlier in the process of discovering new fields, and on a larger scale, in order to save money as budgets remain tight after the oil price slump of 2014.

While giants such as Total and Eni revamp exploration in-house, BP (LON:) and Royal Dutch Shell (LON:) have been more open to having partners do the heavy lifting of exploration in certain geographies.

Kosmos Energy and BP, for example, joined forces to hoover up exploration licenses in the northern part of the African Atlantic, rather than competing against each other.

In October, Kosmos entered a similar partnership with Shell to search for new oil off southern Africa.

“Having a built-in partner with a supermajor from the beginning is very different and allows us to share cost and share risks from the inception of a project,” said Kosmos’ exploration chief Tracey Henderson.

“That differs from what used to be a traditional model where a company like Kosmos would pick up acreage in frontier and emerging basins and take more risk upfront … Then we would spend a year and a half identifying and maturing that prospectivity and then go through a farmout process (to sell a stake).”

In such partnerships, responsibilities are clearly defined. Kosmos is in charge of exploration and BP of developing discoveries into producing fields.

BP gets a nimble partner with a proven frontier-basin track record in Kosmos, which employs around 350 people.

This compares to BP’s 74,000 employees in hundreds of sites around the globe, all vying for budget allocation and embedded in complex decision-making structures.

“We can make decisions at lightning speed because we’re all within two floors in the same building,” Henderson said. “What vendors or what contractors we can use … It can be as simple as taking a piece of paper to another person’s office.”

“I wouldn’t be surprised to see other sorts of joint ventures announced as the year progresses,” Andrew Latham, vice president for global exploration at research firm WoodMac, said of partnerships targeting acreage together from the outset.

Other oil firms are partnering early at a different point in the exploration cycle, but the aim is the same – to cut costs.

Seapulse in December teamed up with Maersk Drilling in a contract worth several hundred million dollars to drill 12 wells. Such an all-in services contract, Maersk estimates, can shave at least 10 percent off the cost of drilling.

Seapulse says its portfolio targets 11 billion barrels of gross prospective resources, according to an external estimate, stretching across the North Sea, the Mediterranean, the Caribbean, Latin America, southern Africa and Latin America.

Over the next two years, its 12 wells will hone in on 4 billion barrels of prospective resources – a volume which, if realized, would rival Exxon’s gargantuan oil find offshore Guyana.

“Imagine it as an industrial approach to exploration,” said Seapulse chief Scott Aitken, adding he put the cumulative chance of success of the campaign at over 90 percent with schedule control to streamline the use of rigs, teams and vessels.

“Maersk is the single contractor in the alliance and they manage all the supply chain. So many overlaps are eliminated.”

With Seapulse, Maersk gets more money for drilling faster and shares in the upside of a discovery.

Global exploration spending fell from more than $90 billion in 2014, when sold for over $110 a barrel, to under $30 billion last year when it fell below $55 a barrel, according to WoodMac. Costs per well also slumped as service companies scrambled for contracts.

But the number of wells and companies drilling them have shrunk since 2014 and success rates stagnated following a brief spike in 2017, which stemmed largely from a focus on low-risk wells near existing discoveries, Westwood Energy data shows.

U.S. companies such as Marathon, Chevron and ConocoPhillips (NYSE:) have shifted away from conventional exploration to focus on shale at home. In the North Sea, Faroe Petroleum was bought by DNO, while Dyas and ONE merged in recent months.

“Finding new partnerships to make everyone’s budget go further is really a big priority for everyone in the sector. The slump has forced companies to consider change in the way business is done, existentially,” Seapulse’s Aitken said.