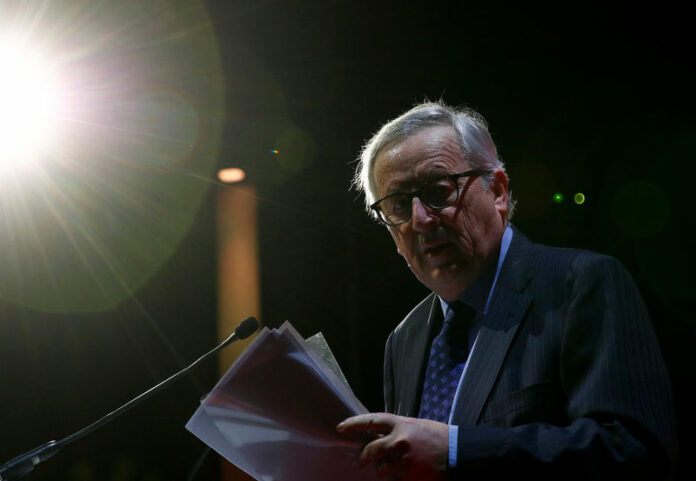 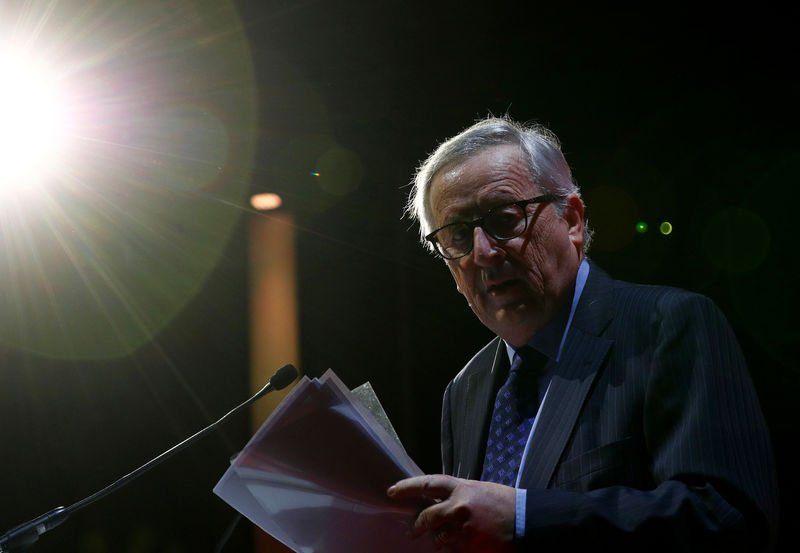 © Reuters. EU Commission President Juncker delivers a speech at the opening of the EU Industry Days 2019 in Brussels

BRUSSELS (Reuters) – European Commission President Jean-Claude Juncker said on Tuesday the EU executive was not needlessly blocking corporate mergers, a comment seemingly aimed at complaints in France and Germany over its expected rejection of a merger between Siemens’ and Alstom’s rail businesses.

In a speech to industrialists, Juncker said the Commission had only ever blocked 30 mergers and approved more than 6,000.

“This is a message for those who are saying that the Commission is composed (of) stubborn technocrats,” he said.

“This shows that we believe in competition as long as it is fair for all. We will never play politics or play favorites when it comes to ensuring a level playing field.”

The German and French governments, the most powerful of the EU’s member states, have lobbied hard for their respective companies, Siemens and Alstom (PA:), to be allowed to merge their rail businesses in order to better compete in Europe and abroad with big Chinese rivals.

But people familiar with the case expect the Commission to reject the plan, possibly as early as Wednesday, on the grounds that it would reduce choice and competition for customers in the European Union.

The case has prompted a debate within the Commission, whose mandate ends late this year, on whether the EU should revise its competition rules and policies in ways that some argue would better allow European companies to compete globally.