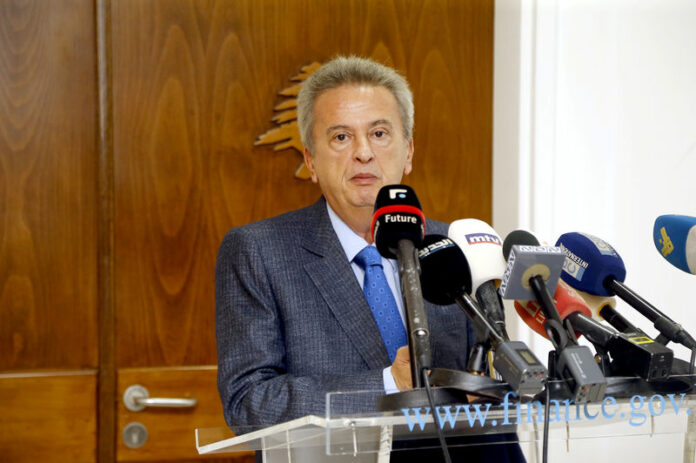 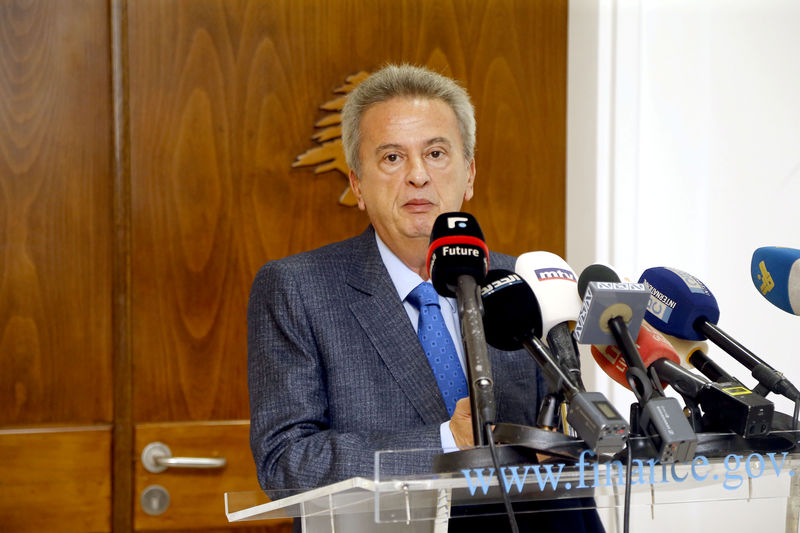 BEIRUT (Reuters) – U.S. dollars are being offered in Lebanon’s local market to buy Lebanese pounds since the formation of a new government, al-Jadeed television quoted the central bank governor, Riad Salameh, as saying on Tuesday.

Prime Minister Saad al-Hariri has said bold reforms must now be taken to address problems in the heavily indebted state, which has suffered from years of low economic growth and has some of the world’s worst debt and balance-of-payment ratios.

The Lebanese pound has been pegged against the dollar at its current level for more than two decades.

“After the formation of the government the dollar has been offered in the local market to buy pounds and this restores the strength of the role of national currency in savings,” al-Jadeed quoted Salameh as saying from the presidential palace.

Presidential sources said President Michel Aoun had discussed the monetary situation at a meeting with Salameh.

Moody’s said on Monday the government formation was positive for the country’s credit rating as it should help unlock a $11 billion, five-year international support package offered last year.

The international institutions and foreign governments that pledged the support, mostly in the form of concessional loans, want to see government reforms to put the state finances on a sustainable path.

Short-Term Debt: CP issuances up as few cos roll over maturing papers

Short-Term Debt: CP issuances up as few cos roll over maturing papers