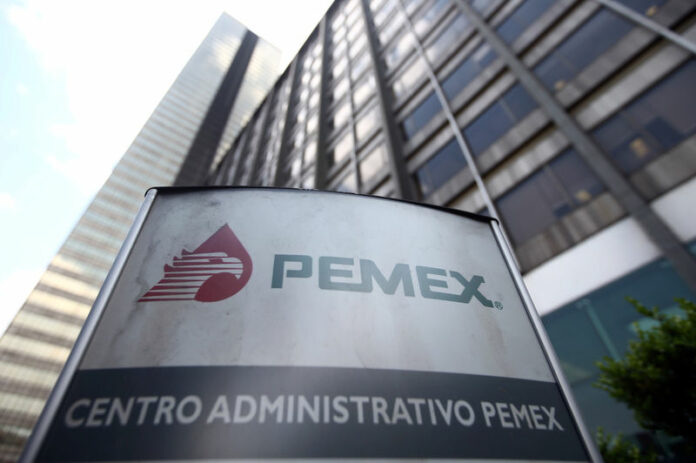 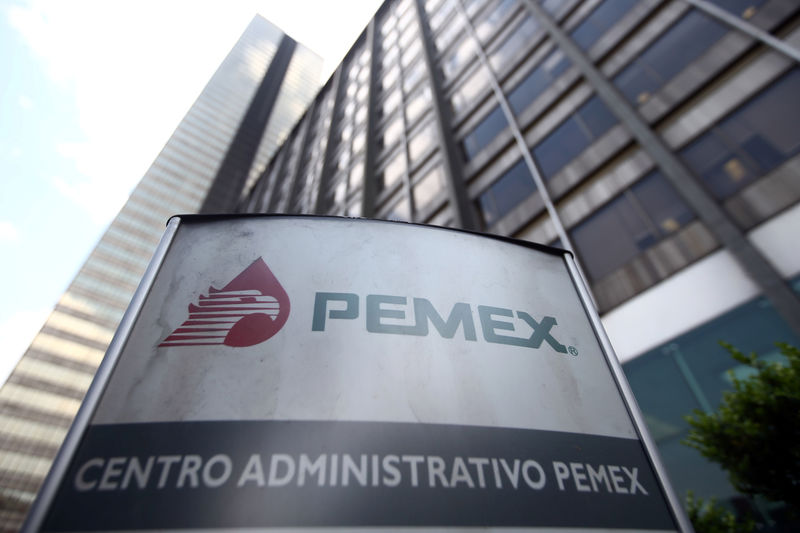 © Reuters. The Pemex logo is pictured during the 80th anniversary of the expropriation of Mexico’s oil industry at the headquarters of state-owned oil giant in Mexico City

“We’re going to reduce Pemex’s fiscal burden like never before,” he told a morning news conference. “This will mean fewer resources for the government but we’re sure we’ll make up for that lack of income.”

Last Wednesday, Lopez Obrador brushed off the credit downgrade to Pemex, saying corruption was being eliminated from its ranks and the state oil company was stronger than it has been in 30 years. He complained that in the past, Fitch had given the firm positive reviews despite its problems.

Rival ratings agency Moody’s said last week it would maintain the company’s credit rating in the first half of the year, while monitoring how it performs under Lopez Obrador.

“This government is coming with a very strong mandate to reduce expenses … just what the company needs,” Moody’s Senior Vice President Nymia Almeida said at an energy conference in Mexico City on Wednesday, according to local media reports.

“We won’t take any action until seeing the first half-year.”

Ryanair sees over 15 million passengers in May, summer bookings strong