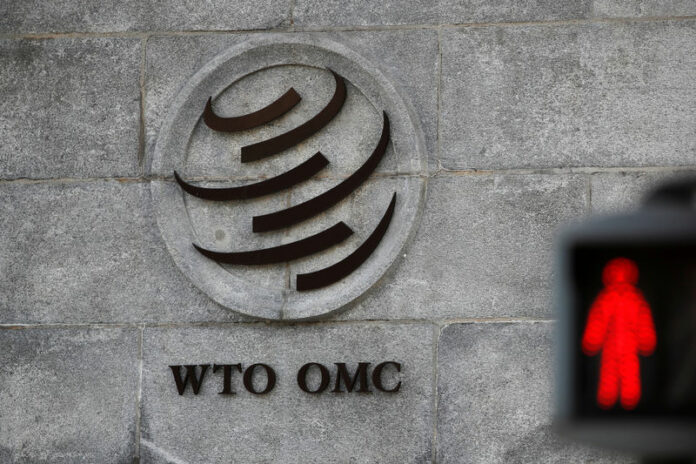 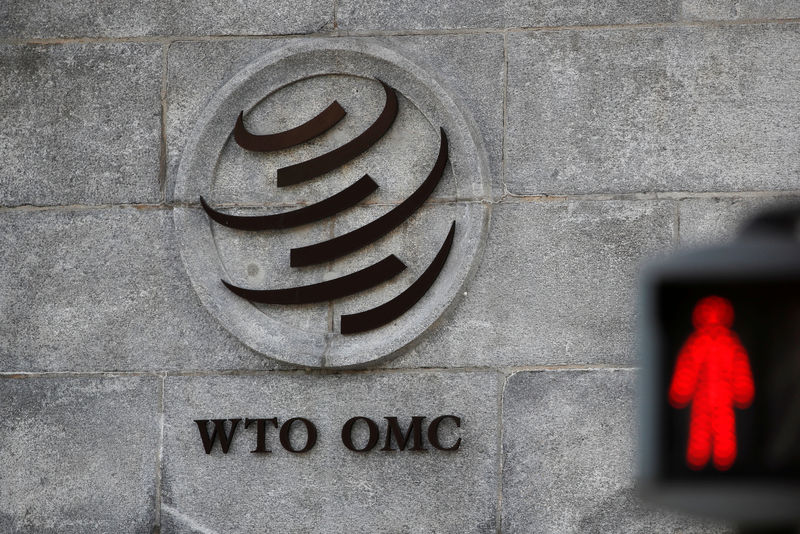 © Reuters. FILE PHOTO: Logo is pictured outside the WTO headquarters in Geneva

BEIJING (Reuters) – China opposes a report by the U.S. Trade Representative’s office on its World Trade Organization (WTO) compliance, the commerce ministry said, saying it is inconsistent with the facts.

The report was based on U.S. domestic law rather than WTO agreements and multilateral rules, the ministry said in a statement late on Tuesday.

A considerable part of the accusations against China in the report exceeded its commitments to the WTO, lacking legal and factual basis, it added.

China firmly supports the multilateral trading system and participates in the reform of the WTO, and clearly opposes unilateralism and protectionism, it added.

The U.S. Trade Representative’s office used its annual report to Congress on China’s WTO compliance in part to justify its actions in a six-month trade war with Beijing aimed at forcing changes in China’s economic model.

President Donald Trump said last week he would meet with Chinese President Xi Jinping in coming weeks to try to seal a comprehensive trade deal with Beijing, but acknowledged it was not yet clear whether a deal could be reached.