Loonie to extend 2019 rally as central banks ease off the brakes: Reuters poll 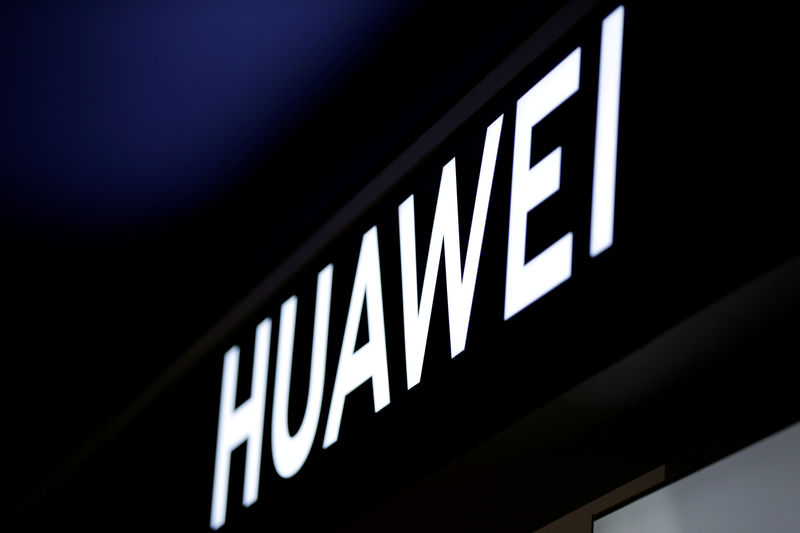 © Reuters. A Canadian dollar coin, commonly known as the “Loonie”, is pictured in this illustration picture taken in Toronto

TORONTO (Reuters) – The Canadian dollar will extend this year’s rally over the coming 12 months, according to a Reuters poll of currency strategists who expect the U.S. dollar to broadly fall and for global monetary policy to stay looser than previously expected.

Major central banks such as the U.S. Federal Reserve, the European Central Bank and the Bank of Japan have turned more cautious this year, which has helped dial back expectations for a reduction of monetary stimulus.

That follows a deep sell-off in global stocks at the end of 2018, tightening financial conditions.

“No longer does it appear that central banks will be trying to put the brakes on,” said Greg Anderson, global head of foreign exchange strategy at BMO Capital Markets in New York. “It is a double positive for commodity-linked currencies.”

The currencies of commodity-producing countries, such as Canada, could benefit from a weaker U.S. dollar and higher commodity prices. Last week, the greenback fell and oil prices rose as the Fed signaled a potential end to its interest rate hiking cycle.

Oil has rebounded over 25 percent since slumping in December to its lowest in 18 months. Anderson expects it to rise further over the next year, helping to support the .

The poll of more than 40 currency analysts predicted the loonie would strengthen to 1.28 to the U.S. dollar in 12 months, or 78.13 U.S. cents, matching the forecast in January’s poll.

That would leave the Canadian dollar up 2.5 percent from Tuesday’s 1.3126. It has already climbed around 4 percent since the start of 2019, which makes it the top-performing G10 currency after dropping about 8 percent last year.

The loonie’s recovery in 2019 has come amid evidence speculators hiked bearish bets on the currency in December.

“The U.S. dollar is dealing with higher expectations and more aggressive long positioning than the rest of the G10,” said Ranko Berich, head of market analysis at Monex Canada and Monex Europe.

“We think that we probably will see one more hike from the BoC and the Fed this year and we think the net effect of that will be loonie upside towards the end of the year.”

The Bank of Canada has raised interest rates five times since July 2017, to a level of 1.75 percent. It says it will need to hike further over time to reach a neutral range of between 2.50 percent and 3.50 percent in order to achieve its inflation target.