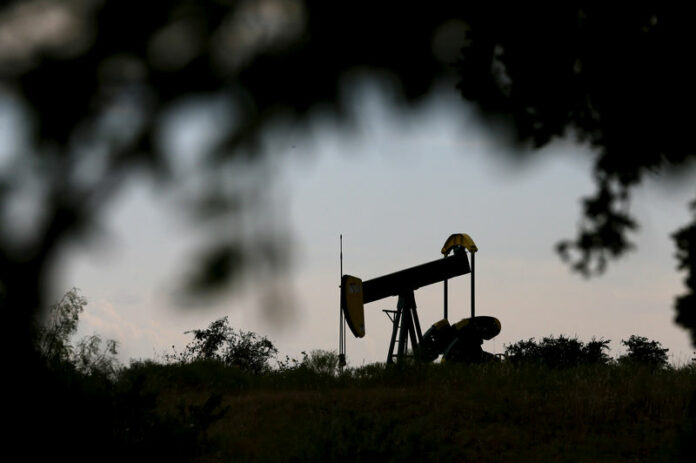 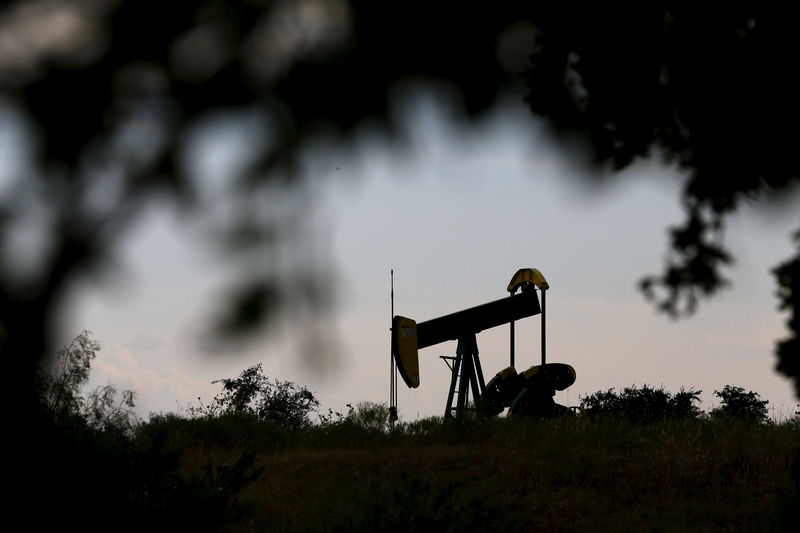 © Reuters. FILE PHOTO: An oil pump jack can be seen in Cisco, Texas

SYDNEY (Reuters) – Oil prices edged higher for the first time in three sessions on Wednesday, although concerns over the outlook for the global economy capped gains.

International futures had yet to trade, after closing down 0.8 percent in the previous session.

Global economic worries have weighed on market sentiment in recent days, offsetting support from signs that global supplies are tightening.

With a nervous market, traders are focused on the U.S. State of the Union address by President Donald Trump at 0200 GMT.

“Anything out of the State of the Union that hints at the U.S.-China deal not working out, or more anti-trade rhetoric would be a negative for energy prices as demand would be lower if global growth keeps being downgraded,” said Alfonso Esparza senior market analyst, OANDA.

The Organization of the Petroleum Exporting Countries and its allies, including Russia, agreed to production cuts effective from last month to beat back supply growth.