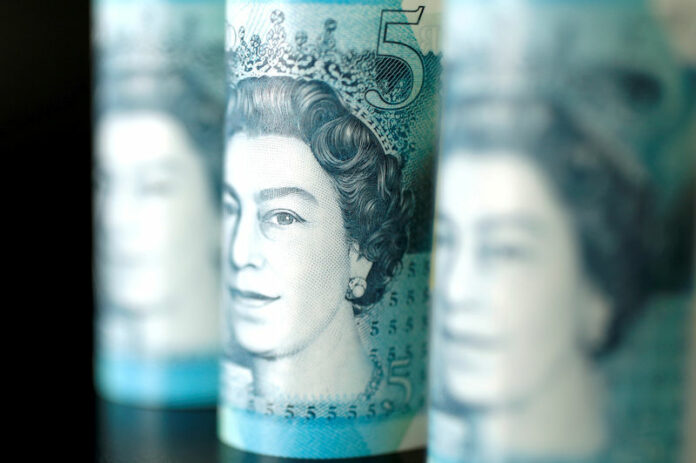 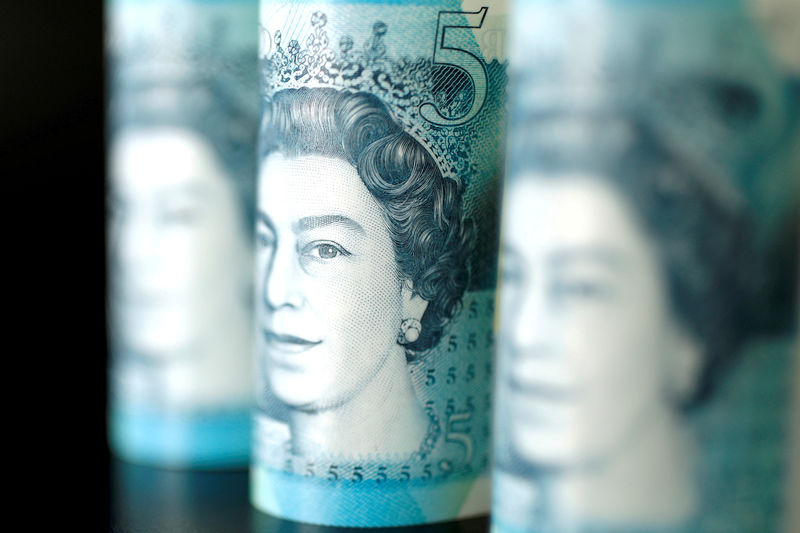 LONDON (Reuters) – Sterling will gain between 2 and 5 percent if Britain parts ways with the European Union with a divorce deal but will slide between 5 and 10 percent in the event of a disorderly Brexit, a Reuters poll found on Wednesday.

Less than eight weeks before Britain is due to leave the EU on March 29 there is still huge uncertainty about the terms of its departure and fears are rising of a no-deal Brexit without a transition period to minimize economic disruption.

Asked what would happen to sterling if Britain leaves with a deal, strategists who answered an extra question in a regular monthly poll were almost unanimous in expecting it to make gains. All of them said the currency would fall if Britain crashes out without a deal.

But the prospective gains were weaker than potential losses.

“The rationale would be that markets are going to wait right up until the last possible moment to sell off in terms of how a no-deal might materialize. Markets will hold out for a last-minute breakthrough,” said George Brown at Investec.

“If that wasn’t to materialize then you will see a big, sharp depreciation,” Brown added, saying a deal would take form over time and so should be gradually priced into the currency, hence the more modest gains.

The withdrawal agreement Prime Minister Theresa May negotiated with the EU was rejected by the British parliament last month. London and Brussels are now arguing over whether the deal can be changed, raising the possibility of a delay to Brexit, a last-minute deal or a no-deal exit.

Medians in the wider poll, taken between Jan. 31 and Feb. 5, see the pound making solid gains on the dollar in the coming year, which suggests foreign exchange strategists expect an agreement to be reached.

In one month’s time a pound will be worth $1.31, in six months $1.35 and in a year it will be almost 8 percent stronger at $1.40, according to the poll. Sterling was trading around $1.297 on Tuesday, having fallen to a two-week low after a private survey suggested the British economy was flat-lining.

Reuters polls of economists have consistently indicated that they expect Britain and the European Union to eventually agree a free trade deal.

In recent months the pound has largely ignored economic data and instead swung wildly on any snippets of news about the Brexit talks.

Reflecting this, strategists said the currency would move in a relatively wide range ahead of the March 29 departure date, between $1.28 and $1.33.

Some of the longer-term forecast gains will be because strategists have said the dollar’s dominance is over. With the U.S. Federal Reserve having signaled its three-year drive to tighten monetary policy may be at an end, the greenback may not be supported by interest rate differentials for much longer.

The Bank of England is expected to leave policy unchanged on Thursday and will take a slow and steady approach to tightening, raising borrowing costs by 25 basis points to 1.0 percent in the third quarter, with an identical increase early next year, according to a recent Reuters poll.

A hike to the European Central Bank’s deposit rate will not come until the fourth quarter, another Reuters poll found, later than previously thought as the risk of a recession in the currency union has risen. But markets don’t expect an ECB rate rise until mid-2020.

So against the euro, the pound will make modest gains. On Tuesday, a euro was worth about 88.1 pence and in six and 12 months forecasts are for one to get you only 86.0p.