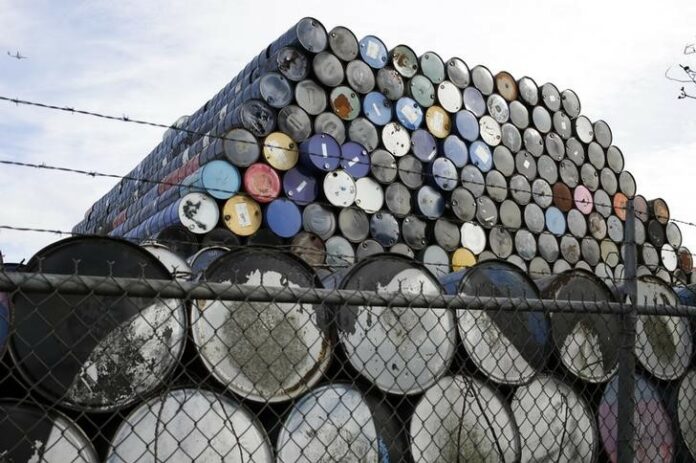 The EIA data showed that rose by 1.26 million barrels in the week to Feb. 1.

West Texas Intermediate oil accumulated losses of around 4% this week as worse-than-expected U.S. economic data raised concerns of demand on a global scale.

Data released this week by the Institute of Supply Management showed that activity in the U.S. economy’s service sector hit a six-month low in January, while separate data revealed an unexpected decline in new orders for U.S.-made goods in November, with sharp declines in demand for machinery and electrical equipment.

These signs of economic weakness amid unresolved trade tensions between China and the U.S. have put oil bulls in check after a strong start to the year. WTI rallied 3% last week capping the largest-ever increase in the month of January in response to a plunge in Saudi crude exports, upbeat U.S. jobs data, the Federal Reserve’s decision to leave raise interest rates unchanged and U.S. sanctions on Venezuelan oil.