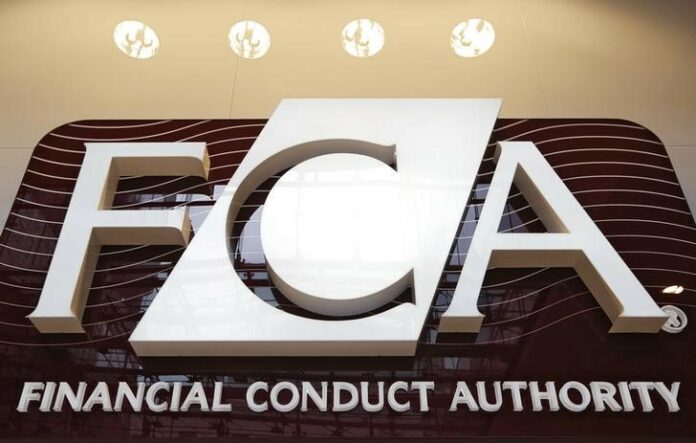 © Reuters. UK watchdog tells asset managers to get in line on cost disclosure

LONDON (Reuters) – Britain’s markets watchdog will force asset managers to be more transparent about the costs they charge customers if the industry does not implement a voluntary scheme to improve transparency within a year.

The asset management industry came up with a voluntary “template” on costs and fees for large customers like pension schemes following a critical “value for money” review by the watchdog the Financial Conduct Authority.

“It’s a real test now for the industry if they take this up,” FCA Chief Executive Andrew Bailey told parliament’s pensions committee on Wednesday.

“If they don’t, then we will have to act, there is no question about that. The early days were bumpy to say the least, but they settled down and participated.”

The industry would get a certain amount of leeway, but FCA officials told the committee they would expect the bulk of progress in applying the template would be within a year.

The FCA was not able to comment immediately on what further steps it could take.

The watchdog announced plans in June 2017 to shake up Britain’s asset management industry following an initial study that found a lack of competition and high profits.

The industry is testing out a pilot version of the template until March and a final version will be formally rolled out shortly thereafter, when asset managers are expected to start applying it.

“Our industry is fully committed to transparency of costs and charges for institutional investors,” said Chris Cummings, chief executive of the Investment Association, which represents asset management firms.

Bailey said the asset management industry was a world dominated by people looking at returns on investment rather than costs.

“The whole industry was looking at one place when they should have been looking at both places,” Bailey said.

He said the aim of the voluntary scheme was to make it easier for pension fund trustees to compare the costs of different asset managers as the cumulative amount over many years could be substantial.

“I am quite skeptical about observations that people are not interested in costs. We don’t buy that argument,” Bailey said.