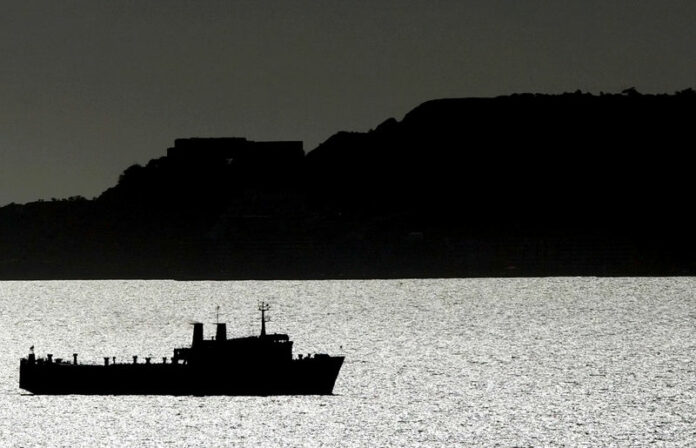 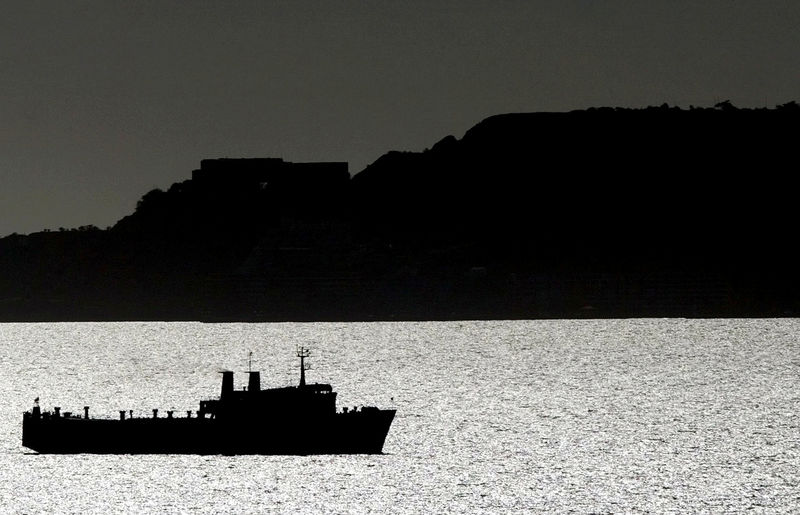 HOUSTON/MEXICO CITY (Reuters) – Latin American crude prices and flows to the United States have climbed this week as U.S. refiners tap lesser-used grades and suppliers to replace Venezuelan oil lost due to U.S. sanctions, according to trade sources and Refinitiv Eikon data.

The sudden drop in Venezuela’s shipments to the United States worsened a global drought of the heavy crude that U.S. Gulf Coast refineries prefer, spurring a hunt for similar grades.

The U.S. sanctions targeted Venezuela’s oil exports to the United States because they are a critical source of cash for Venezuelan President Nicolas Maduro’s regime and the source of most of its foreign revenue.

Colombia’s medium sour Vasconia crude traded on Wednesday at a $1.80 discount to Brent, about $5 stronger than before U.S. sanctions were imposed, traders said. Colombia, the world’s sixth-largest heavy crude producer, exported the most Vasconia crude to the United States in 11 months in January, at 142,000 barrels per day (bpd).

The Seaways Portland, a vessel chartered by Valero Energy Corp (NYSE:) and carrying almost 500,000 bpd of Colombia’s heavy Castilla Blend, was discharging its cargo in Texas City, Texas, on Friday. Castilla strengthened this week to a $4.50 discount.

Ecuador’s medium sour Oriente crude this week fetched a $3.81 per barrel discount to Brent, compared with an average discount of $5.74 over the past three years, traders said.

The world’s eighth-largest producer of heavy crude last month shipped the most Oriente crude to the United States in a year and a half, at 143,000 barrels per day (bpd), Refinitiv Eikon data show.

The Aquapuelche, carrying more than 500,000 barrels of Oriente, was preparing to discharge on Friday at Los Angeles. Two other tankers with 1.3 million barrels were due to arrive at West Coast ports in coming days.

“The market is really feeling the pain on these sour barrels,” a U.S.-based merchant trader said.

Prices for Mexico’s Maya also firmed to a $4.40 discount to Brent this week, compared to an average $7.85 over the past three years, traders said. Seaborne shipments of Maya to the United States are projected to reach 187,600 bpd in February, after falling the month before.

Venezuela sold around 500,000 bpd of heavy crude to U.S. Gulf Coast refiners in 2018, with almost all of it purchased by Citgo Petroleum Corp, Chevron Corp (NYSE:), Valero Energy Corp and PBF Energy Inc.

Chevron is working to ensure adequate supplies of fuels to its customers, a spokesman said. Valero and Citgo did not respond to requests for comment.