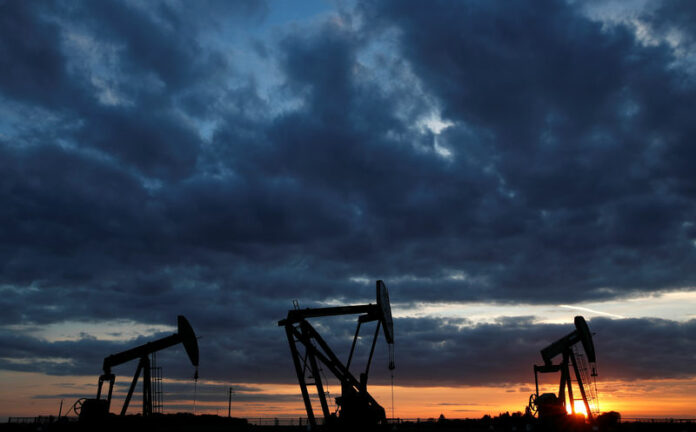 Investing.com – Worries about a broadening global economic slowdown which could threaten demand for crude are likely to have the biggest impact on oil markets in the week ahead.

Oil traders will also be keeping abreast of the next round of trade talks between the U.S. and China to see if any more news materializes ahead of a March 1 deadline on new tariffs.

The U.S. and China are the world’s two largest oil consuming nations. Economists are worried that the ongoing trade dispute between the world’s two biggest economies will drag on global growth and, by extension, erode energy demand.

Besides trade rhetoric, market players will focus on monthly reports from OPEC and the International Energy Agency (IEA) this week to assess global oil supply and demand levels.

Oil futures settled slightly higher on Friday, but dropped by nearly 5% for the week as worries over a global economic slowdown dominated sentiment.

For the week, the U.S. benchmark lost 4.6%, its worst weekly loss this year.

After ending 2018 in freefall, oil prices have rallied approximately 16% to start the year, boosted by OPEC-led supply cuts and U.S. sanctions against Venezuela.

But recent signs of a weakening global economy have renewed concerns about a slowdown in energy demand.

The will publish its monthly assessment of oil markets.

Later in the day, the is to publish its weekly update on U.S. oil supplies.

The will release its monthly report on global oil supply and demand.

The U.S. will release its weekly report on oil stockpiles.