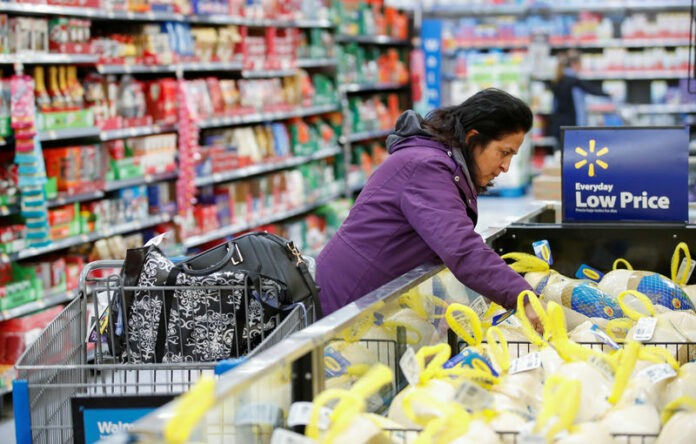 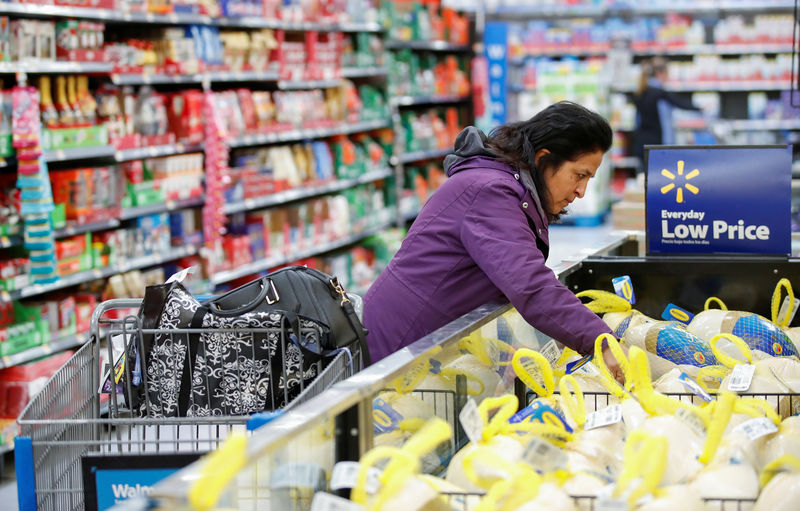 © Reuters. Shoppers at a Walmart store in Chicago Illinois

(Reuters) – Keeping the public confident inflation will be contained is key to keeping price rises contained, San Francisco Federal Reserve economists said in a paper on Monday that also suggested the unemployment level is all but irrelevant to the inflation trajectory.

The U.S. unemployment rate is 4 percent, well below what most U.S. Fed policymakers see as sustainable, but inflation has barely touched the central bank’s 2 percent target. That’s been a puzzle for some Fed policymakers, who continue to believe that a tightening job market will at some point put upward pressure not only on wages but also, less desirably, on prices.

The research from the San Francisco Fed, which is viewed as a leader in labor market research, could play importantly into the central bank’s thinking on interest rates.

The Fed last month left its benchmark overnight lending rate unchanged in a range of 2.25 percent to 2.50 percent, despite an apparent lack of slack in the labor market that might have raised red flags on the inflation front.

In their paper, the San Francisco Fed economists tested what would happen to inflation if the level of sustainable unemployment were actually 2 percentage points higher than currently thought, or if there were a lot less slack in the labor market than currently estimated.

The result was very little change to the inflation trajectory. But when the researchers modeled what would happen if inflation expectations were to rise, they found that very quickly, so too would actual inflation.

“Inflation dynamics today are primarily explained, not by economic slack, but by the public’s expectations that monetary policy will keep inflation close to the Federal Reserve’s target,” the researchers wrote. “Giving people a reason to doubt the central bank’s commitment to maintaining inflation near target is clearly costly.”