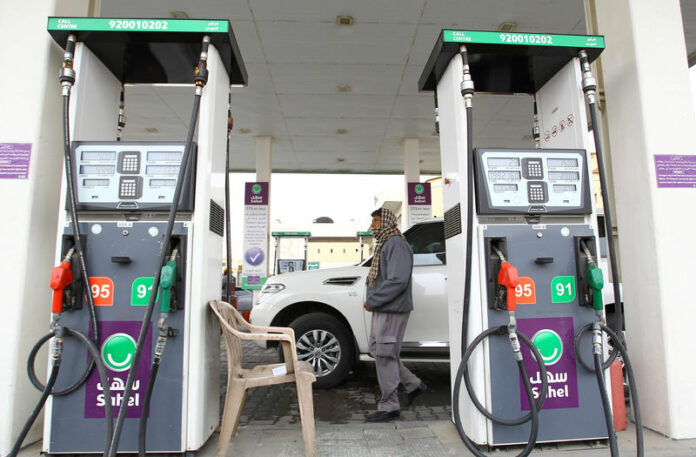 Saudi Arabia would need oil at $80-$85 a barrel to balance budget: IMF official 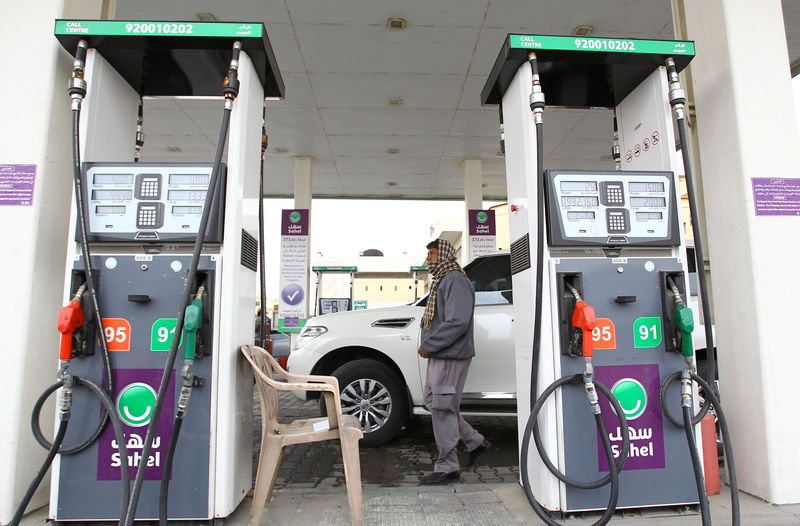 Riyadh’s breakeven oil price depends on several factors, including the level of oil production, how much of Saudi oil revenues are transferred to the budget, and how non-oil revenues perform this year.

“But if you take the (2019) budget as presented with everything remaining equal, a breakeven point would be around $80-$85 dollars,” Jihad Azour, director of the IMF’s Middle East and Central Asia department, told Reuters.

prices have dropped more than 30 percent from a peak above $86 dollars a barrel hit in October. Benchmark was trading at around $62 a barrel on Monday.

Such price volatility has had an impact on the public finances and economic growth of all oil-exporting countries.

“It will not affect their ability to finance themselves, because when you look at Saudi, its (bond) spreads are very tight, but it has an effect on fiscal accounts,” Azour said.

Saudi Arabia has increasingly borrowed in the international debt markets after the plunge in oil prices from mid-2014 bruised its revenues.

Azour said the increase in Saudi Arabia’s debt was not worrying, particularly when compared to its foreign exchange reserves and in light of positive investor sentiment, as reflected by low bond spreads.

After years of fiscal consolidation and weak growth, Riyadh plans to increase state spending this year to boost the economy. Spending is projected to rise to an all-time high of 1.106 trillion riyals ($294.92 billion) from an actual 1.030 trillion riyals in 2018.

Azour said the Saudi government “can afford” the additional stimulus but that its top priority should continue to be balancing the budget by 2023.