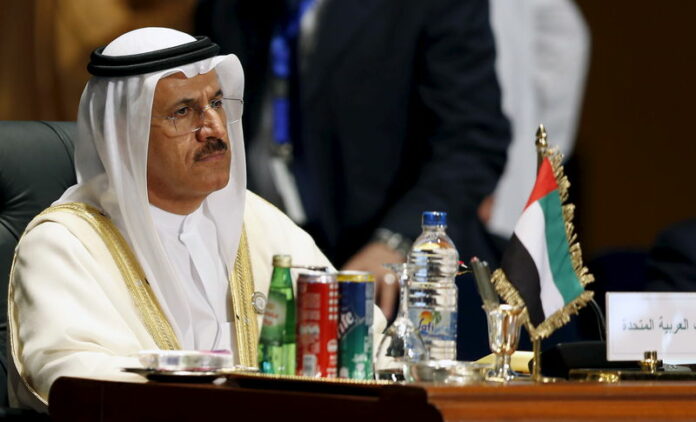 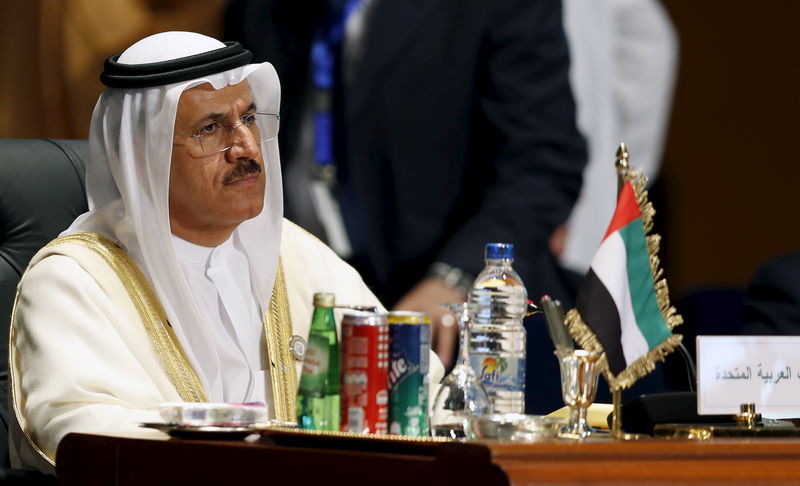 DUBAI (Reuters) – Britain has approached the United Arab Emirates and other Gulf countries on a possible trade pact after Britain leaves the European Union, the UAE economy minister said on Monday.

Such agreements can take years to negotiate, Sultan bin Saeed al-Mansouri said on a panel at the World Government Summit in Dubai. He gave no further details.

Britain is due to leave the EU on March 29, but it has yet to find an agreement acceptable to both Brussels and UK lawmakers, raising the prospect of a disorderly exit that could damage the world’s fifth-largest economy.

The UK was “looking forward” to a free-trade agreement with the Gulf Cooperation Council, Liam Fox, the UK state secretary for international trade, said during a visit to Dubai for the summit, according to state news agency WAM.

By 2020, the UK government wants that number to increase to about 25 billion pounds.