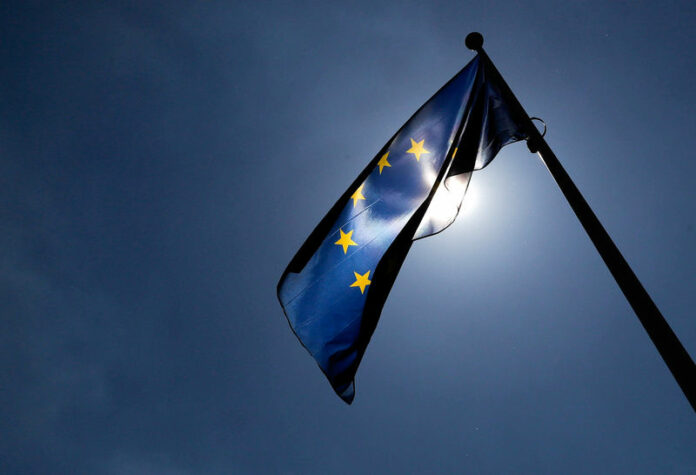 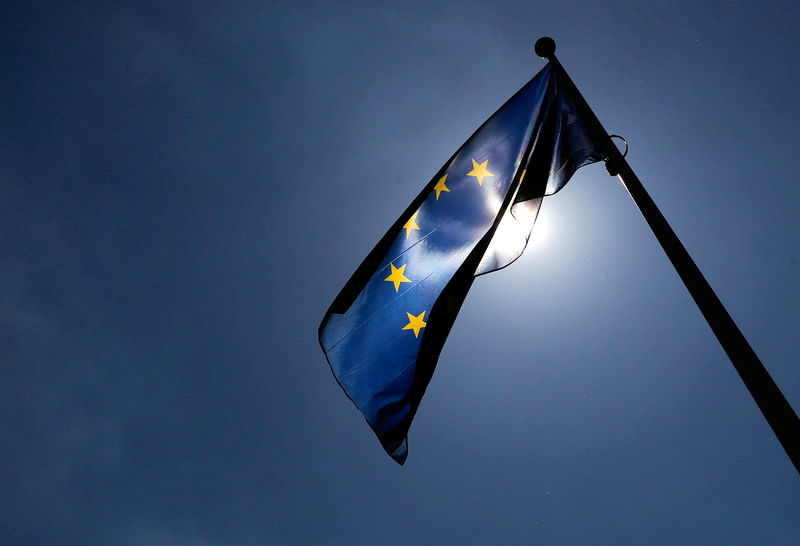 BRUSSELS (Reuters) – Finance ministers from smaller European Union states on Tuesday opposed a plan to limit governments’ power to block EU reforms on tax matters, in a move that further reduces the chances of introducing an EU levy on large digital firms.

EU countries with smaller populations have for years blocked efforts to narrow loopholes that allow tax evasion and in some cases even money laundering in the bloc.

Many of them defend their right to decide their own tax laws and attract foreign business by offering sweeteners.

In an attempt to break the deadlock, the EU executive commission proposed last month to gradually remove the veto power that states wield on the overhaul of tax rules.

But at the meeting in Brussels, Luxembourg, Malta, Lithuania, the Netherlands and Sweden called for maintaining their veto power. The opposition of only one of them would be sufficient to block the planned overhaul in the whole 28-nation bloc.

The Commission had proposed to gradually move to majority voting on some minor tax issues, but crucially permitted states to decide on this structural reform by unanimity.

The Commission, led by Luxembourg’s former prime minister Jean-Claude Juncker, declined to use a neglected rule that would allow tax reforms to be adopted by a majority, a move that could have effectively ended the veto power when competition is distorted.

Luxembourg’s Finance Minister Pierre Gramegna was among the most vocal of those against the reform proposed by the Commission. He told reporters that to preserve the unanimity on tax decisions was “extremely important”.

The tiny state wedged between Germany and France for years blocked EU anti-tax evasion rules that require the exchange of information on bank accounts held by foreign citizens.

It is also one of the staunchest opponents to the introduction of a common tax base in the EU that would limit countries’ power to offer sweeteners to large corporations.

Other smaller states, led by Ireland, have blocked a common tax on digital revenues. This has pushed several countries, including France, Italy and Spain, to adopt similar levies at national level, despite risks this could weaken the EU market.

A new attempt for a watered-down EU-wide digital tax could be made in coming weeks, but has little chance of succeeding.

In proposing an EU-wide digital tax last year, Brussels said the levy was needed to restore fair competition in the bloc and end practices that allow large multinationals such as Google (NASDAQ:), Facebook (NASDAQ:) or Amazon (NASDAQ:) to cut their tax bills by moving their continental profits to low-tax countries such as Luxembourg or Ireland.

Germany and France, the two largest states in the EU, supported the commission’s plan to decide by majority on some tax matters. In a joint news conference with his French peer, German Finance Minister Olaf Scholz said the reform was needed to improve decision-making in the EU.

How the White House hopes to save Biden’s spending bill