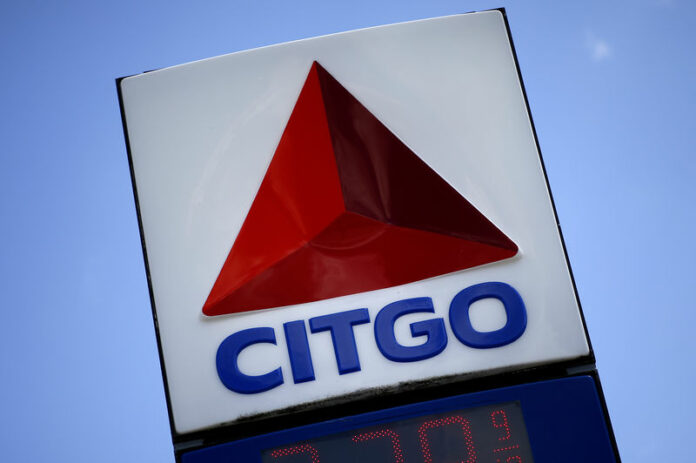 Exclusive: Venezuelan Guaido’s team to nominate its own Citgo board – sources 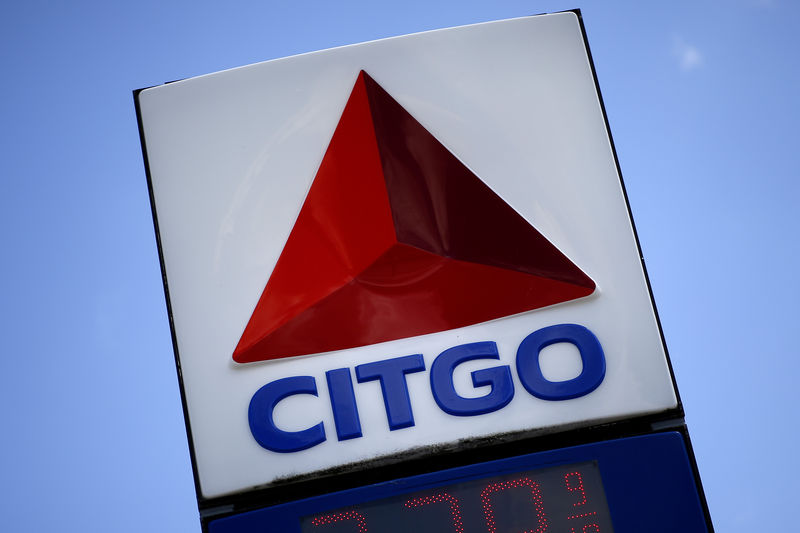 © Reuters. FILE PHOTO: The logo of PDVSA’s U.S. unit Citgo Petroleum is seen at a gas station in Stowell

By Marianna Parraga and Mayela Armas

The opposition leader and self-proclaimed president wants to secure control of the U.S. subsidiary of Venezuelan state-run PDVSA to finance his interim government. The U.S. and dozens of other nations have refused to recognize Nicolas Maduro as president, viewing his election last year to a second six-year term as fraudulent. Maduro in turn has denounced Guaido as a U.S. puppet who is seeking to foment a coup.

The new board, which has been expected for weeks, will be assigned specific tasks by Guaido’s team to resolve internal disputes that have flared at the South American nation’s most important foreign asset, the people said. Two top American executives currently working for Citgo, Art Klein and Rick Esser, also would join the board, the people said.

The United States imposed sanctions on PDVSA on Jan. 28 as a way to cut off Maduro’s main source of foreign revenue. Those sanctions require U.S. customers to deposit crude sales proceeds into bank accounts that would be controlled by Guaido.

In recent weeks, Citgo’s U.S. headquarters has been torn into factions. PDVSA has sought to remove U.S. citizens from its board and arrange a legal strategy to block the expected appointments. Some Venezuelan executives have been recalled to Caracas, others dismissed, and some Maduro loyalists suddenly reappeared, people familiar with the company’s operations said.