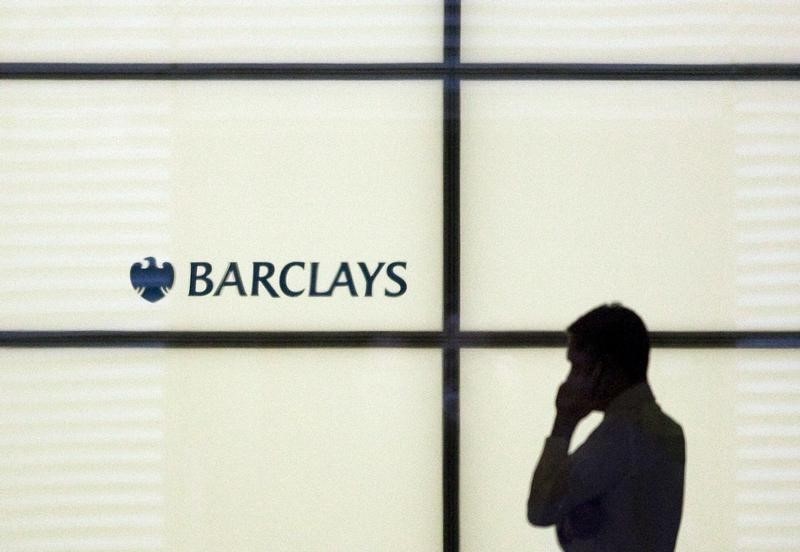 FRANKFURT (Reuters) – The survival of Euribor interest rates, which have been marred by a manipulation scandal, will rely on the “judgement” of some of the very banks that rigged them only a few years ago, under a new methodology proposed on Tuesday.

Euribor is designed to reflect how much a bank pays to borrow euros for between a week and a year and is crucial for pricing trillions of euros worth of derivatives and mortgages.

It is being overhauled after traders at seven financial institutions, including Britain’s Barclays (LON:) and Germany’s Deutsche Bank (DE:), were found to have colluded for years to skew the benchmark and profit from it via bets on the derivatives market.

In order to limit the risk of manipulation in future, Euribor will now be calculated based on actual transactions whenever they are available, rather than banks’ discretional submissions, according to the proposal by the European Money Market Institute (EMMI), the Euribor index’s administrator.

Bankers, however, will still have some degree of discretion in making their contribution when there isn’t enough data to go by and the rate must be inferred from other transactions, such as smaller loans or rates in other markets.

These so-called Level 3 contributions will likely be essential for determining Euribor rates at longer maturities, such as six and 12 months, where volumes are thinner.

“Panel Banks should determine a Level 3 contribution using the above data through the combination of modeling techniques and/or the Panel Bank’s judgement,” EMMI said in its proposal.

As a safeguard, banks will be required to keep an audit trail of the data they use and EMMI, which is owned by some European banking lobbies, will periodically review how they calculate the rate.

This hybrid methodology, which won the industry’s backing in a consultation, now needs to be approved by the market regulator in Belgium, where EMMI is based.

But some banks may still be reluctant to participate out of fear of becoming embroiled in fresh legal issues.

“Each Panel Bank acknowledges that it bears full responsibility for the particular determination methodologies and data sourcing that it employs in arriving at its Level 3 contributions,’ EMMI said.

There are currently 19 banks on the panel that submits Euribor rates, down from 50 in 2004 as many have withdrawn since the scandal.

Euribor in its current form won’t comply with new European Union rules on benchmark rates imposed in the wake of the scandal, which were due to kick in next year but the deadline for compliance has been extended until the end of 2021.

Barclays, Deutsche Bank, RBS (LON:) and Société Générale (PA:) settled cases with the European Commission over the Euribor cartel in 2013.

Crédit Agricole, HSBC and JPMorgan Chase (NYSE:) were fined by the Commission three years later. In total, the seven banks paid more than 1 billion euros ($1.1 billion) in fines to the Commission.