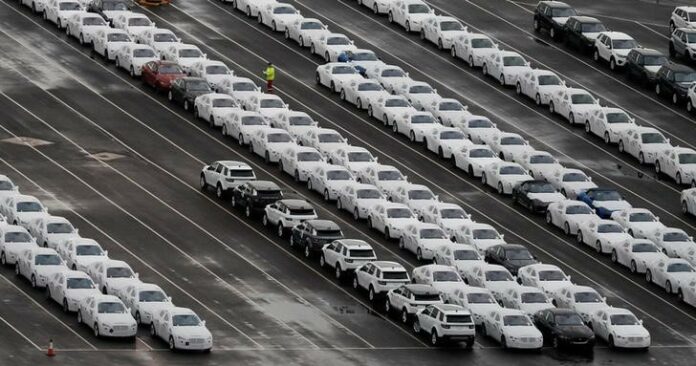 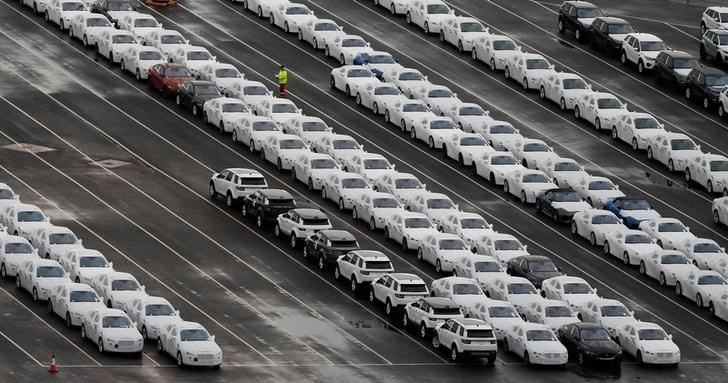 (Bloomberg) — Car dealer Jim Smail in Greensburg, Pennsylvania, voted for Donald Trump in 2016 because he wanted a businessman in the White House. The U.S. president’s trade wars have changed his mind.

“I’ve learned my lesson,’’ says the president of Smail Auto Group, which sells U.S.- and foreign-made vehicles. “I thought that’s what we needed and I got what I didn’t expect, that’s for sure.’’

The next chapter in Trump’s effort to rewrite American trade policy may be delivered later this week, and it could be the most disruptive. Commerce Secretary Wilbur Ross is set to conclude by Feb. 17 an investigation examining the national-security risk of auto imports. He’ll formally submit the report to the president and offer recommendations on what actions to take.

Trump will have 90 days to decide what to do next. He could also further delay his decision to give countries more time to negotiate with the U.S.

The president has already publicly threatened to impose tariffs of as much as 25 percent on automobiles and parts. The move is particularly focused on fixing what he says is an unfair trading relationship with the European Union. Trump last year used the same arcane trade law — Section 232 of the Trade Expansion Act of 1962 — to justify tariffs on steel and aluminum imports.

Smail’s dealerships sell American, Korean, Japanese and German-made cars. It’s hard to say how the potential tariffs would impact his business because there are no details yet, he says. What is certain: A trade war with cars in the crossfire would hurt his sales and cause layoffs.

“I look at tariffs as a cost to the consumer,” Smail says. “I don’t understand how anybody with economic advisers around him is so uninformed” about the effects of this plan, he says of Trump.

The Center for Automotive Research, based in Ann Arbor, Michigan, estimates that a 25 percent tariff applied to imports from around the world would result in $66.5 billion total loss in revenue for dealerships and 117,500 total jobs lost.

Many of Trump’s advisers have argued that the threatened auto tariffs are merely a negotiating tool used to gain leverage in bilateral talks with the EU, Japan and other trading partners.

Sweeping auto duties have very few fans, even within the Trump administration. U.S. Trade Representative Robert Lighthizer has been arguing in White House meetings that the focus should be America’s trading relationship with China and that auto duties were a distraction, according to people familiar with internal deliberations.

Auto manufacturers for months have been telling U.S. lawmakers and the administration of the potentially calamitous consequences of tariffs and the inevitable retaliation. Still, not all dealers share Smail’s opposition to Trump’s strategy.

“One thing we have in common is we’re all hoping this is just part of the negotiating tactic,’’ says Bob Hager, chief operating officer and partner at Ourisman Automotive Group in northern Virginia. “If you’re in negotiations with a foreign entity on fair trade, they certainly can’t sense that you won’t enact tariffs.’’

The optimism and willingness to stick with Trump in part stems from dealers’ historic political support for the GOP.

But the prospect of levies on car imports could emerge as a red line for Congress and a rare showing of agreement between Democrats and Republicans.

As the deadline for the Commerce report approaches, bipartisan legislation aimed at limiting the president’s tariff powers has been introduced in the Senate and House. The chairman of the Finance Committee has pledged to review ways to cut back some of Trump’s authority, but it’s unclear if Senate Majority Leader Mitch McConnell would allow such a bill to get a floor vote.

Still, some dealers aren’t fretting just yet. Hager notes there were many “disastrous predictions” of what would happen in various trade negotiations and none of them became reality. He says he believes Trump ultimately won’t impose the tariffs, an outcome Smail is also hoping for.