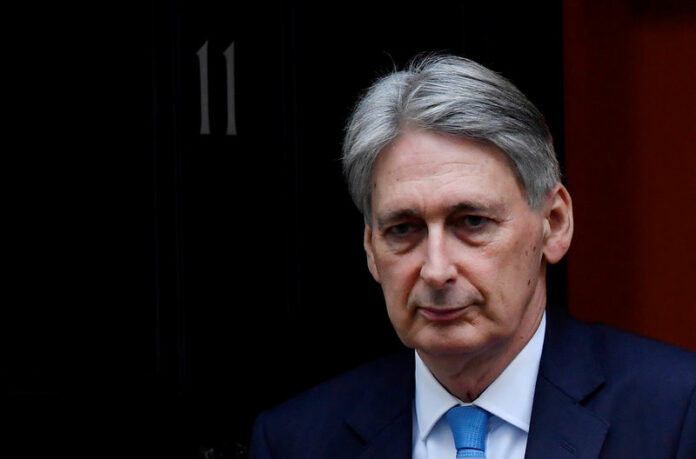 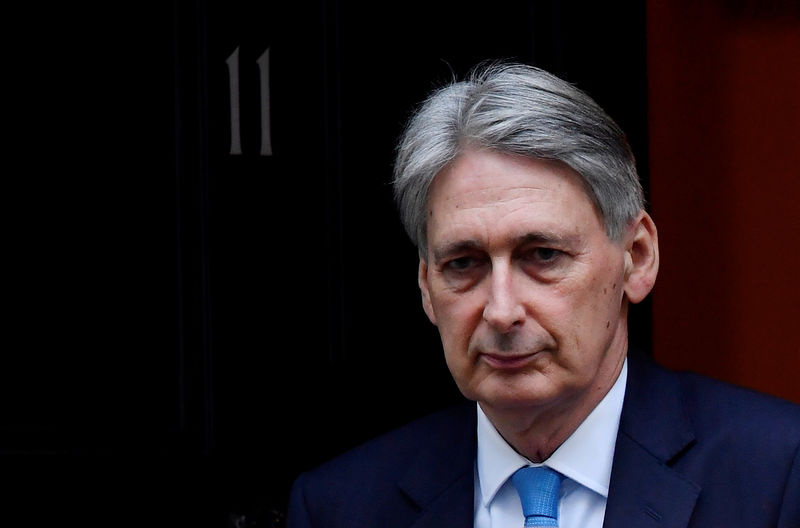 © Reuters. Britain’s Chancellor of the Exchequer Philip Hammond is seen outside Downing Street in London

LONDON (Reuters) – British finance minister Philip Hammond’s plan to turn the country’s budget deficit into a surplus in the mid-2020s is no longer credible after he relaxed his grip on public spending last year, British lawmakers said on Tuesday.

Parliament’s Treasury Committee said Hammond’s long-term fiscal goal of getting the public finances into the black had ceased to be meaningful.

“It should be replaced before the next budget with something that accurately reflects government policy and priorities, which clearly do not include running a budget surplus,” the committee said ahead of Hammond’s half-yearly budget update on March 13.

Hammond and his predecessor George Osborne have cut Britain’s deficit from a towering 10 percent of gross domestic product in 2010, after the economy was pummeled by the global financial crisis, to just over 1 percent now.

But the objective of running a surplus by the mid-2020s looks increasingly hard to reach, as voters demand more spending on public services, prompting Hammond to spend much of an unexpected windfall in October’s budget.

An official at the finance ministry said the government was sticking with its long-term fiscal goal and pointed to projections from Britain’s independent budget forecasters which showed it was within touching distance.

The Treasury Committee also took Hammond to task for describing a possible economic pick-up after a Brexit divorce agreement as a “deal dividend,” saying such a scenario would simply spare Britain the shock of an abrupt, no-deal departure from the European Union.

“Business confidence may improve with increased certainty, but it’s not credible to describe this as a dividend,” committee chair Nicky Morgan, from Hammond’s Conservative Party, said.

Prime Minister Theresa May is holding out for more concessions from the EU in the hope of getting her plan through parliament in time for the scheduled Brexit date of March 29.

The committee called on Hammond to provide details to back up his so far “imprecise” announcement that government austerity is coming to an end, and warned that he would soon face “difficult choices” between higher taxes and higher spending.

On Monday, the Institute for Fiscal Studies, a leading think tank, warned that many public services risked ongoing real-terms cuts for years to come.