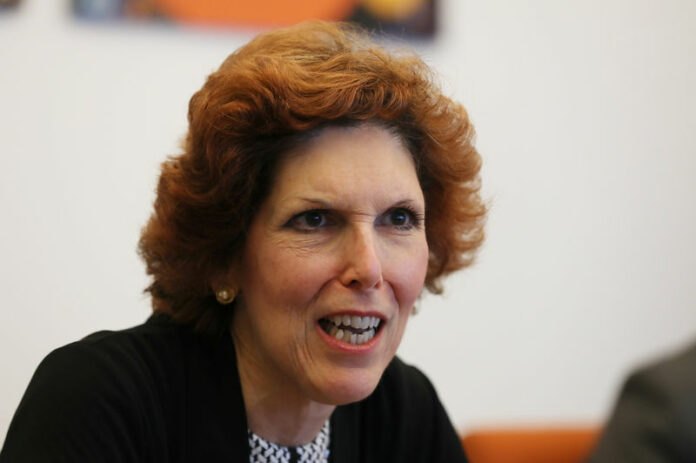 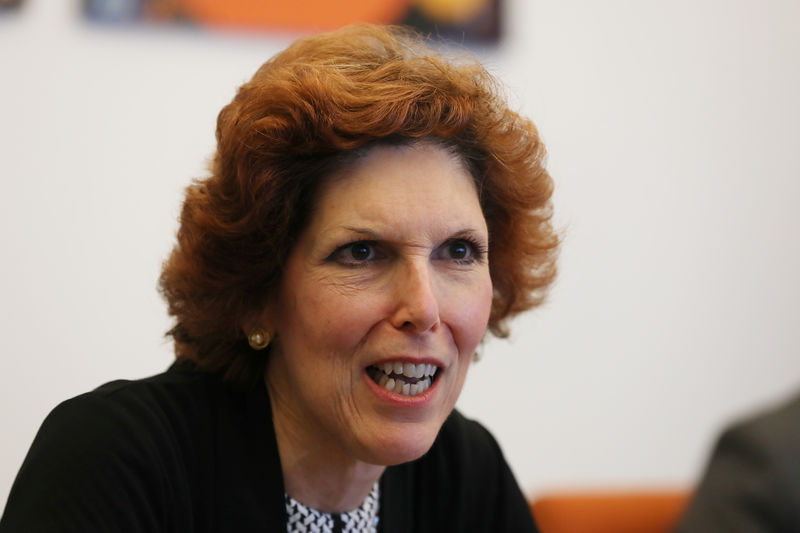 “At coming meetings, we will be finalizing our plans for ending the balance-sheet runoff and completing balance-sheet normalization,” Mester said in remarks prepared for delivery in Cincinnati. “As we have done throughout the process of normalization, we will make these plans and the rationale for them known to the public in a timely way because transparency and accountability are basic tenets of appropriate monetary policymaking.”

The Fed built up its balance sheet in the aftermath of the 2007-2009 financial crisis, buying trillions of dollars of bonds in an effort to push down longer-run borrowing costs after it slashed short-term borrowing costs to near zero.

It began retreating from its crisis-era policy in 2015, first by raising interest rates and then in October 2017 by allowing its balance sheet to slowly shrink by no longer replacing all maturing bonds with an equal amount of new bonds. The monthly runoff was capped at $50 billion to minimize any impact on financial markets.

President Donald Trump took up the drum beat against the program in December, tweeting at the Fed to “stop with the 50 B’s,” a reference to the $50 billion monthly cap.

Fed Chairman Jerome Powell said in late January that the U.S. central bank could wind down its asset-shedding operation sooner than thought and end that process with a bigger balance sheet than earlier anticipated. The Fed also said it would be “patient” in determining whether to raise rates further.

In recent weeks policymakers have signaled other changes may be in the offing.

On Friday, San Francisco Fed President Mary Daly said policymakers were considering whether they to use bond purchases not just as a last resort in a financial crisis but perhaps even before the Fed has done as much as it can with rate cuts alone.