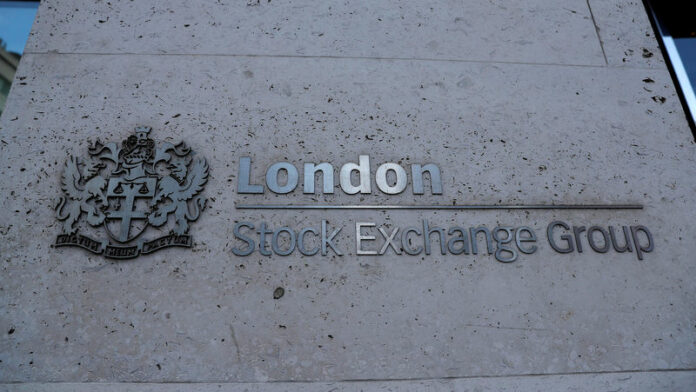 London keeps central role in euro clearing ahead of Brexit 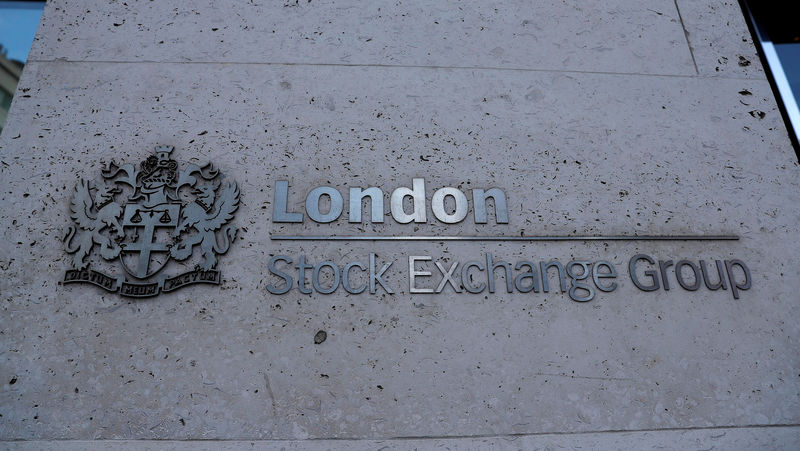 © Reuters. FILE PHOTO: Signage is seen outside the entrance of the London Stock Exchange in London

LONDON (Reuters) – London has kept its central role in clearing euro financial transactions ahead of Brexit, but European Union rivals have stepped up efforts to attract business, the CEO of the London Stock Exchange’s clearing arm LCH said on Wednesday.

Euro clearing has become a political battleground since Britain voted in 2016 to leave the EU. LCH dominates clearing in euro-denominated instruments such as debt repurchase agreements and interest rate swaps from its base in Britain and increasingly from its French subsidiary.

Britain is due to leave the EU next month, but the bloc will allow EU customers to continue using LCH for up to a year if Britain departs with no transition deal.

“We have seen no discernible change in behavior of customers, banks, asset managers,” LCH’s Daniel Maguire told a parliamentary committee.

“If you look at market share, volume and facts, there hasn’t been a material shift in volumes,” Maguire told a House of Lords committee hearing.

“What we have seen is discernible change in marketing. Competitors are definitely leveraging Brexit uncertainty to fuel their competitive aspirations.”

Deutsche Boerse’s Eurex has launched a program of sweeteners to attract clearing in interest rate swaps from London, where LCH clears more than 90 percent of these derivative contracts used to protect against unexpected moves in borrowing costs.

Clearing involves passing stock, bond, derivative and repo trades through a third party backed by a default fund to ensure completion of the transaction even if one side of the deal goes bust.

Banque de France Governor Francois Villeroy de Galhau said in November that while LCH would “centralize” clearing of euro repo trades at its Paris subsidiary in 2019, he wanted to see interest rate swaps cleared in the French capital as well.

The clearing of euro government bonds and repurchase agreements has begun to move to LCH’s Paris unit, Maguire said, but he was “cautiously optimistic” that interest rate swaps clearing would remain in London in coming years.

LCH is waiting for approval from EU regulators to continue serving the bloc’s customers directly from London in the longer term after Brexit.

Approval is expected to mean on-going supervision by EU regulators of LCH’s London operations, and if this is not forthcoming, euro clearing would have to relocate to the bloc.

Maguire said it was important that EU supervision should be proportionate, predictable and clear that the Bank of England would be the lead regulator in any crisis.

He said forced relocation of clearing from Britain to the EU would increase risks by fragmenting markets and push up costs for the economy.

It was also important that Britain maintained high regulatory standards in financial markets after leaving the EU.

“Nobody wants to have the world’s cheapest parachute,” Maguire said.