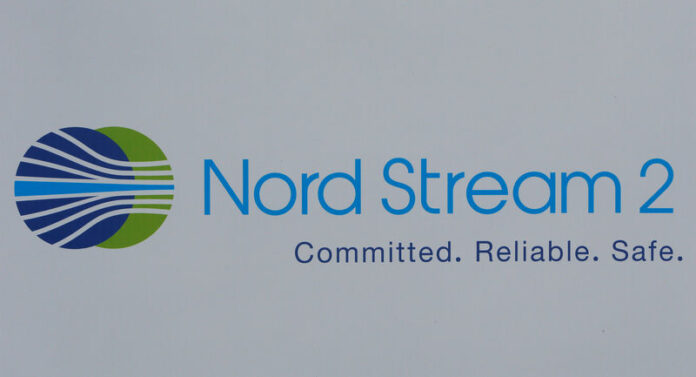 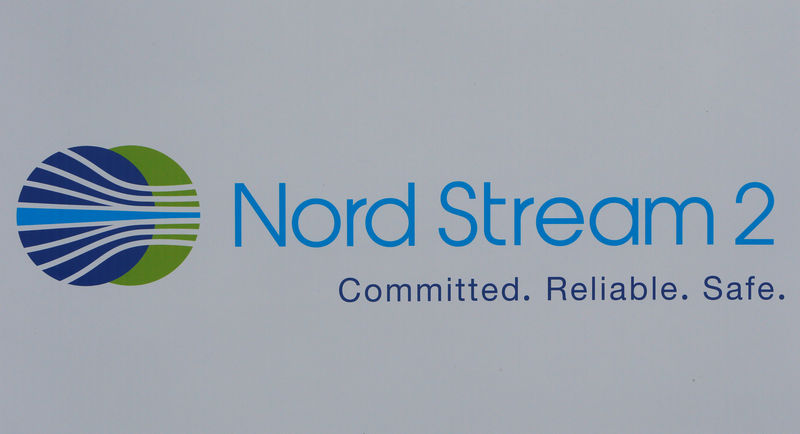 © Reuters. FILE PHOTO: The logo of the Nord Stream-2 gas pipeline project is seen on a board at the SPIEF 2017 in St. Petersburg

Adding to uncertainty is Denmark’s potential ban of the pipeline’s planned route through its territorial waters and threats by the United States to sanction it if it goes ahead.

The draft law calls for all import pipelines to meet EU energy market rules by not being directly owned by gas suppliers, applying non-discriminatory tariffs and transparent reporting and allowing at least 10 percent of capacity to be made available to third parties.

EU Commissioner Arias Canete, responsible for energy, said that Europe was closing a loophole in its laws as its dependency on imports increases.

“The new rules ensure that EU law will be applied to pipelines bringing gas to Europe and that everyone interested in selling gas to Europe must respect European energy law,” he said in a statement.

Nord Stream 2 has divided the EU as Eastern European, Nordic and Baltic Sea countries see the 1,225 km (760 mile) pipeline, which is already under construction, as increasing EU reliance on Moscow, while those in northern Europe, especially Germany, prioritize the economic benefits.

Denmark faces a foreign policy quandary as it has to decide whether the pipeline can go through its territorial waters after it passed new legislation on pipelines allowing it to ban Nord Stream 2 on foreign policy and security grounds.

Moscow’s military posturing in and around the Baltic Sea has rattled nerves in the Nordic states.

Denmark’s Foreign Minister Anders Samuelsen, who has been urging for a common European stance, said on Tuesday the bloc’s agreement on new rules was positive.

However, he cautioned that Denmark’s decision on the route would still be based on a broader assessment of the project in relation to its defense, security and foreign policy interests.

“I would like to emphasize that nothing the Russians are doing is currently pulling towards an approval”.

In case of a Danish ‘no’, the project would still be likely to go ahead as the consortium has applied for an alternative route that would avoid the Nordic state’s territorial waters.

The deal reached by representatives of the European commission and parliament and the 28 member states should lead to a new law in the coming months. EU countries would then have nine months to transpose it into national law.