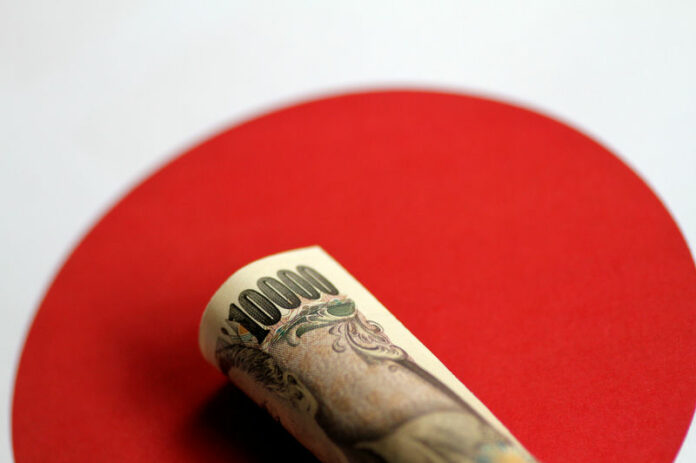 TOKYO (Reuters) – October is still an “opportune time” for Japan to raise its sales tax as risks posed by global trade tensions are likely to be temporary, an official at ratings agency Moody’s Investors Service said on Wednesday.

The Bank of Japan can keep its accommodative policy in place for the time being, because the country’s financial sector is robust enough to withstand the current low-interest-rate environment, he told reporters.

Moody’s views may help ease some concern that Japan’s economy is not strong enough to withstand an increase in the sales tax needed to pay for rising welfare costs due to its rapidly ageing society.

Japan is scheduled to raise the tax to 10 percent from 8 percent in October.

“This may still be the most opportune time to raise the consumption tax… given the background of relatively stable growth and political stability,” de Guzman said.

Some economists and policymakers are worried that the tax hike will weaken consumption at a time when risks to Japan’s outlook are rising.

To soften the blow to consumer spending, the government plans to extend tax breaks and subsidies to households.

Japan is particularly vulnerable to damage from the U.S-Sino trade war because its manufacturers focus on making electronic parts and heavy machinery for export to China and other manufacturing centres.

De Guzman said risks posed by a slowdown in China’s economy and U.S. trade protectionism are more cyclical than structural in nature, so Moody’s is prepared to “look through” them.

While Japan’s debt burden is large at around twice the size of its economic output, Tokyo’s ability to fund its debt remains stable due to large household and corporate savings, he said.

Moody’s estimates that Japan’s fiscal expenditure related to ageing could rise to around 65 percent of government expenditure in 2040, up from around 55 percent in 2016, which highlights the importance of boosting government revenue.

Moody’s rating on Japan is A1, which is four notches below its top rating. Its outlook for Japan is stable.