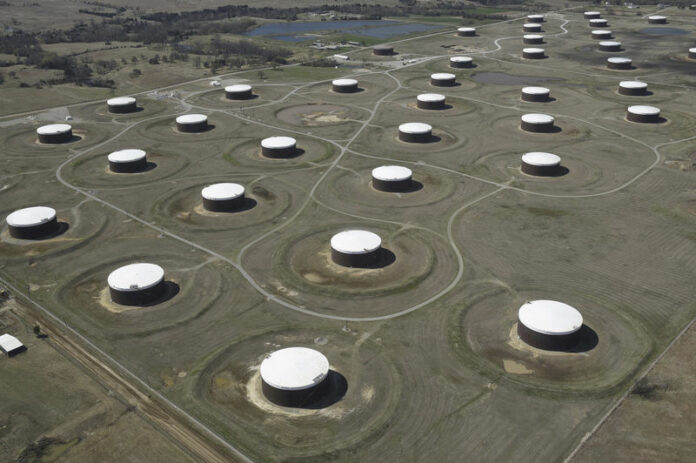 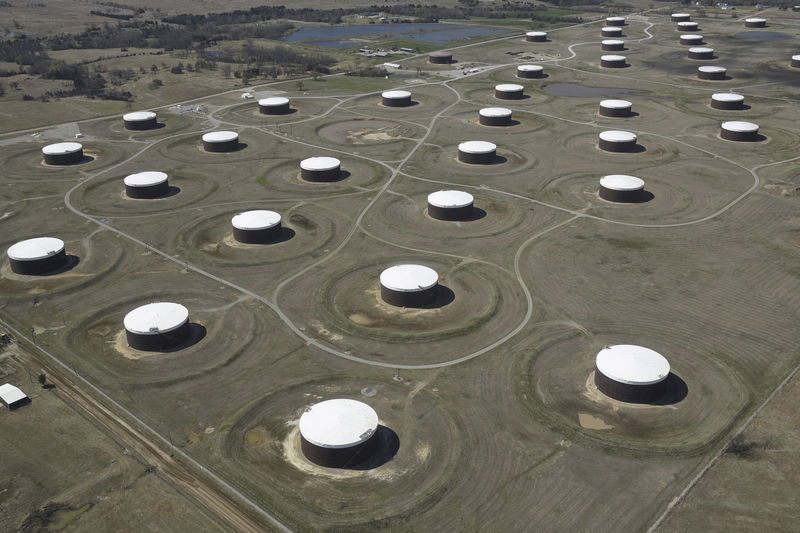 Coastal grades were also driven higher by expectations of rising supplies at Cushing, which has widened the spread between and global benchmark as unexpected refinery issues add to already high inventories.

Light Louisiana Sweet (LLS), a coastal crude grade delivered into St. James, Louisiana, firmed to an $8.75 per barrel premium to U.S. crude futures on Monday, the strongest since early November. The price edged lower to $8.35 over WTI on Wednesday, but still traded well above previous weeks.

Mars Sour traded at a $7.60 premium on Monday, the strongest in five years. It also was slightly lower on Wednesday.

Net U.S. crude imports dropped to 3.8 million barrels per day last week, the lowest amount on record, down by 430,000 bpd compared to the prior week, according to U.S. Energy Information Administration data released on Wednesday.

Alberta’s cuts “have closed the rail play,” one trader said. “Some big players who were moving sizeable volumes are down to next to none. Costs are just too high versus demand.”

LLS for delivery in the second quarter traded at $6.20 over the U.S. benchmark. The grade could weaken further as Energy Transfer LP’s Bayou Bridge pipeline delivering light sweet crude from Texas to St. James is expected to come into service in coming weeks, traders said.