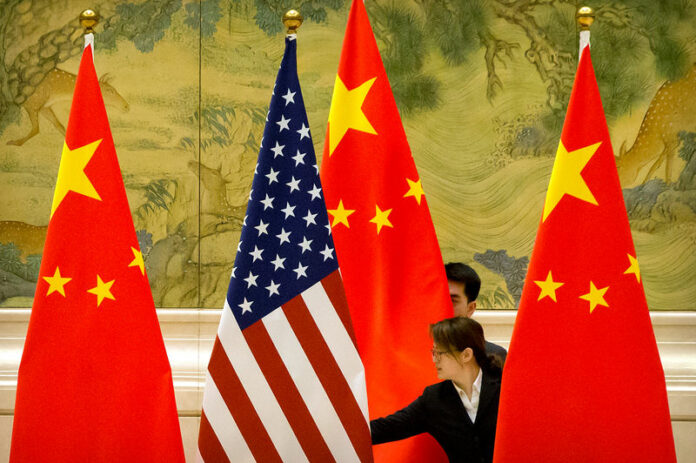 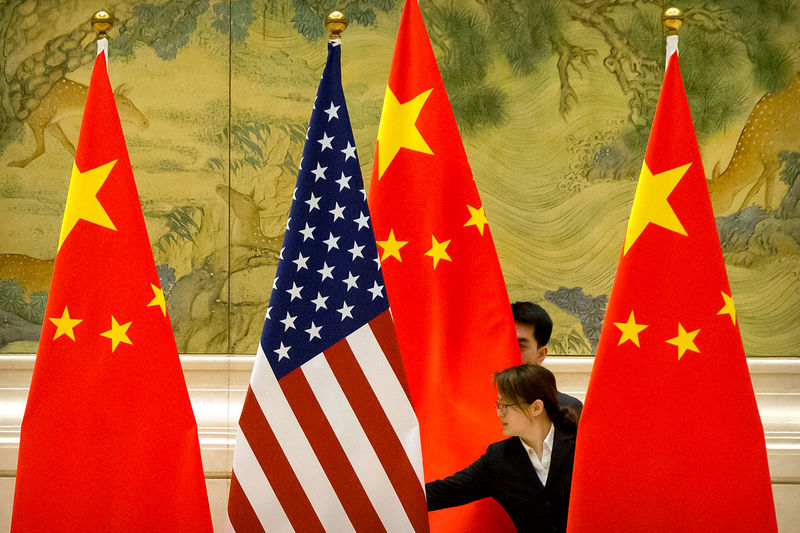 By Michael Martina and David Lawder

BEIJING/WASHINGTON (Reuters) – China has pledged to end market-distorting subsidies for its domestic industries but offered no details on how it would achieve that goal, according to three people familiar with the U.S.-China trade talks in Beijing this week.

China promised to bring all subsidy programs into compliance with World Trade Organization (WTO) rules, the sources said, but U.S. negotiators reacted skeptically, in part because China has long refused to disclose its subsidies.

Without knowing exactly how the Chinese government finances industries and state-run companies, any reform promises would be difficult to enforce, said the sources, speaking on condition of anonymity because the negotiations are confidential.

In four days of talks this week in Beijing, progress has been difficult on U.S. demands for structural reforms, according to one of the sources briefed on the talks. In addition to curbs on state subsidies, U.S. negotiators are seeking measures to end the forced transfer of U.S. technology to Chinese firms and cyber theft of American trade secrets.

Spokespersons for the U.S. Trade Representative’s office and the U.S. Treasury did not immediately respond on Thursday to requests for comment about the talks. China’s Commerce Ministry did not respond to a faxed request for comment.

The latest round of negotiations are expected to conclude on Friday with a meeting between Chinese President Xi Jinping and the top two U.S. negotiators, U.S. Trade Representative Robert Lighthizer and Treasury Secretary Steven Mnuchin.

If the two sides cannot reach a deal by March 1, U.S. tariffs on $200 billion worth of Chinese goods are scheduled to rise to 25 percent from 10 percent.

Curbing China’s state subsidies is a priority in the trade talks for U.S. Trade Representative Robert Lighthizer, who has warned that America will have a sharply diminished economic future if China is allowed to continue its industrial policies and supplant U.S. dominance in high-technology industries.

Since China joined the WTO in 2001 it has failed in its obligations to report state subsidies, another of the sources briefed on recent trade talks said.

“What they offered to do was to actually take it seriously,” the source said of China’s recent promise to comply with those WTO requirements.

“The Chinese are looking for ways to check the box and say, ‘We are addressing your subsidy and industrial policy questions,’ without changing their system,” the person added.

A Chinese source briefed on the talks said that a general commitment by Beijing to make its subsidies WTO compliant was one feasible outcome of talks. But China does not keep a complete tally of all of its subsidies, the person said, making it unlikely that Chinese officials would agree to disclose a full list.

The United States and other Western economies have long complained to the WTO about China’s lack of transparency on industrial subsidies, which they contend give Chinese companies an unfair advantage and lead to overproduction of goods that are dumped into world markets. The government finances companies in many ways, including state-directed lending, direct investments, tax breaks and local government incentives.

The United States, Japan and the European Union last year proposed that the WTO crack down on countries that fail to report subsidies that give domestic firms an advantage, a move that has gained followers including Argentina.

“The Chinese have provided no accounting of what everyone knows are massive, massive state subsidies, including through the largest state banking sector on the planet,” said one of the sources familiar with this week’s talks. “Chinese subsidies are constructed to obscure and obfuscate.”