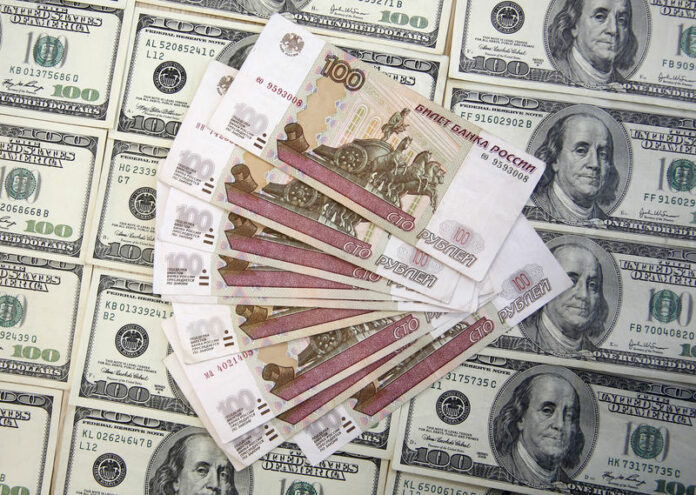 Russian ruble up, shares down amid new U.S. sanctions package 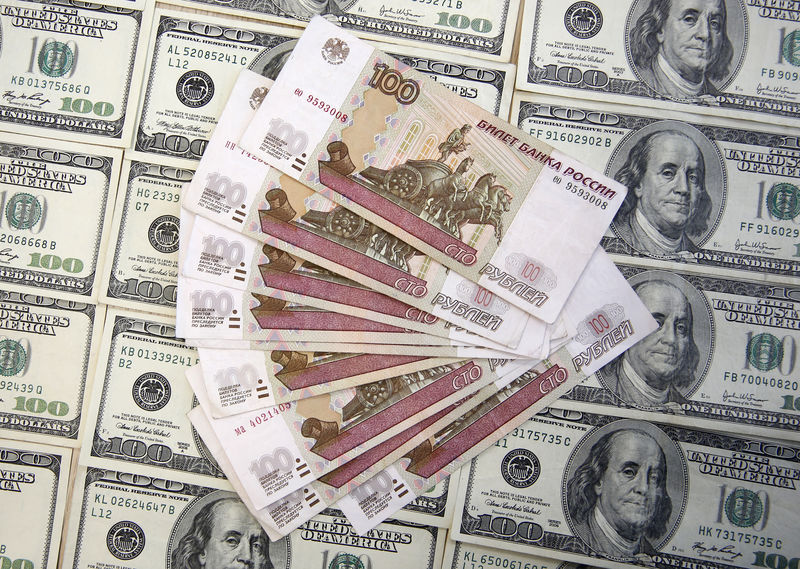 MOSCOW (Reuters) – The Russian ruble opened stronger on Thursday, supported by rising oil prices, but the stock market was under pressure from proposed new U.S. sanctions.

U.S. Republican and Democratic senators have prepared a bill seeking to punish Russia for meddling in U.S. elections and for its aggression in Ukraine. It would impose sanctions on banking, energy and foreign debt — a tougher version of a proposal last year that failed to pass.

Russian stock indexes were down. The dollar-denominated RTS index was down 1.5 percent to 1,173.4 points. The ruble-based MOEX Russian index was 0.56 percent lower at 2,472.7 points.

Russia has the tools to shield its economy from possible new U.S. sanctions, and the central bank and finance ministry have already created a buffer to protect the country’s banks, the Russian finance minister said on Thursday.