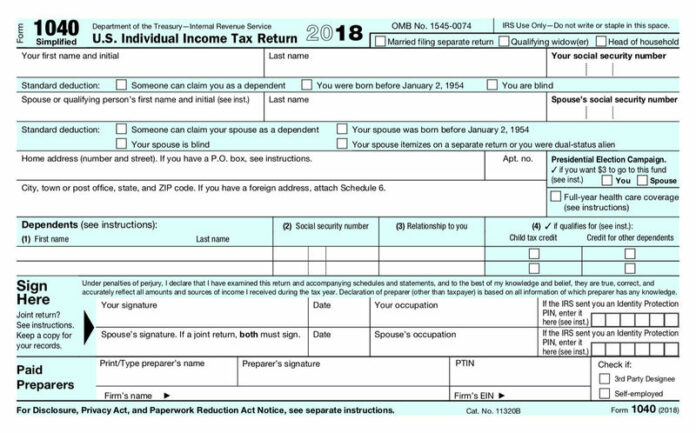 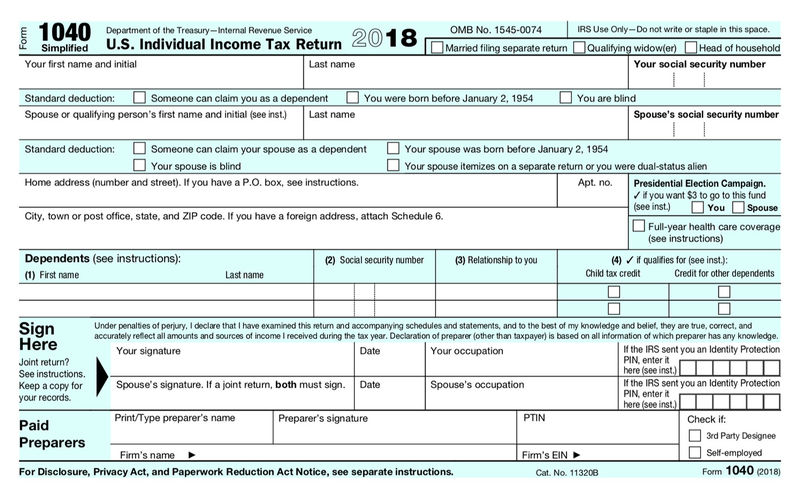 Data covering the first 12 days of the new tax season showed an average refund of $1,949 for the 2018 tax year, when Trump’s tax cuts for businesses and individuals took effect. That is 8.7 percent lower than the $2,135 average from a year earlier.

Trump’s tax cuts have been widely criticized by Democrats and independent analysts who say the changes favor corporations and the wealthy over middle-class and lower-income Americans.

But the U.S. Treasury, which oversees the IRS, said refunds were lower because most taxpayers were receiving their windfall from the Tax Cuts and Jobs Act in the form of larger paychecks.

“The TCJA cut taxes across the board, particularly for middle-income families,” the Treasury said in a statement.

“Smaller refunds mean that people are withholding appropriately based on their tax liability, which is positive news for taxpayers,” the statement said.

The total dollar amount of tax refunds was also down more than 23 percent at $22.2 billion, while the total number of refunds was 15.8 percent lower at nearly 11.4 million, according to IRS data.

This year’s tax filing season opened on Jan. 28, three days after a 35-day partial government shutdown, the longest in U.S. history. On Tuesday, the National Taxpayer Advocate, an internal IRS watchdog, said the shutdown caused “real harm” to taxpayers, denying many the ability to get official help to understand their tax obligations.

The final deadline for filing 2018 tax returns is April 15.