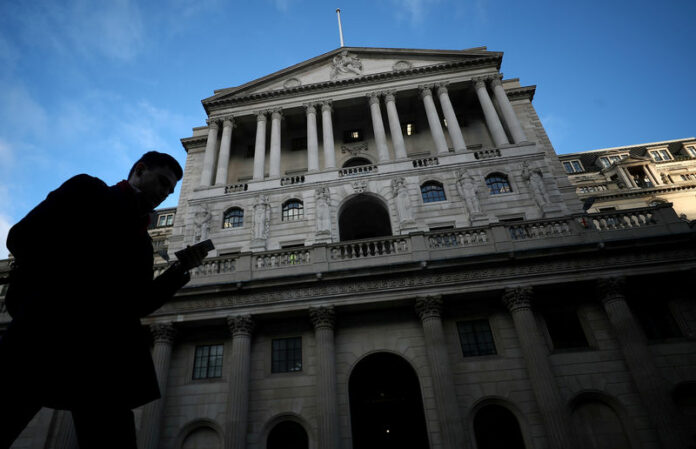 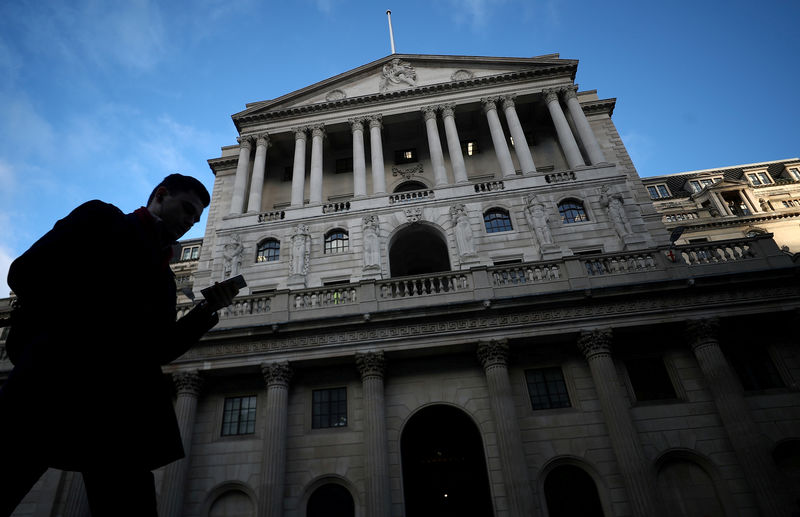 © Reuters. FILE PHOTO: A man walks past the Bank of England in the City of London

LONDON (Reuters) – The Bank of England would have to step in to pump emergency money into the economy if Britain left the European Union without a deal, a junior business minister said on Tuesday.

The Bank of England has said that the policy reaction to a potential no-deal Brexit would not be automatic, although last week Governor Mark Carney warned of the potential shock to the economy if Britain leaves without a deal.

Junior business minister Richard Harrington said that Britain would have to employ significant measures to support the economy.

“If we do leave with no deal, I do feel in the short term it is government’s role – government, the Bank of England, all the other tools that we have – to take what will be emergency action to deal with a drastic situation. In traditional terms that would mean pumping money into the economy in different ways,” he said at a manufacturing conference in London.

“Now I’m not talking about financial tools, but the banks will have to step forward with additional liquidity because of the shock that it will have on the economy.”

Harrington said that he did not believe there would ultimately be a no-deal Brexit as he expected that parliament would take control of the process and prevent it.