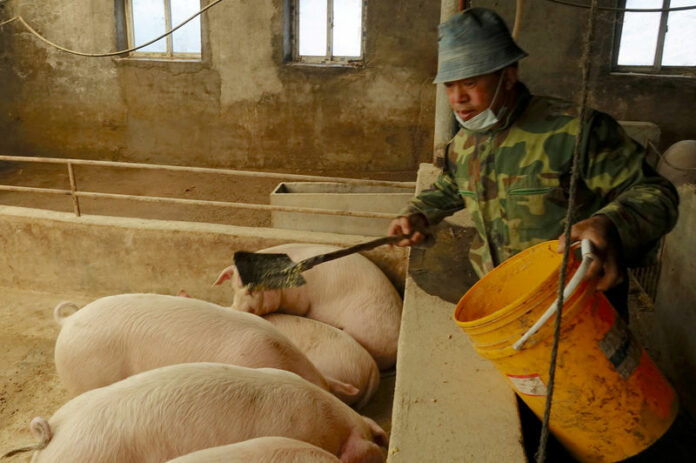 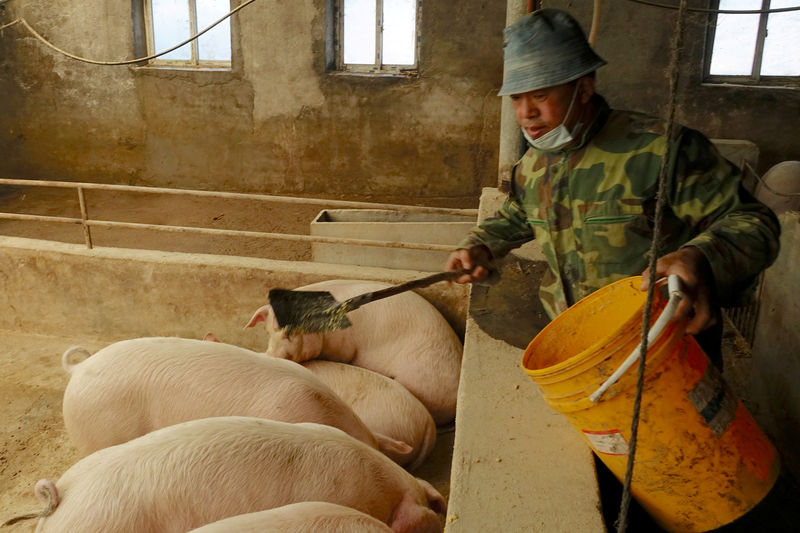 BEIJING (Reuters) – China will deepen reforms of its agriculture sector to promote its rural economy, the government said in its first policy statement of 2019, as it seeks to bolster growth and offset trade challenges.

Beijing’s statement, released late on Tuesday, comes after the world’s No.2 economy saw its weakest growth in 28 years in 2018 and remains entangled in an on-off trade war with Washington.

“Under the complicated situation of increasing downward pressure on the economy and profound changes in the external environment, it is of special importance to do a good job in agriculture and rural areas,” the government said in the document issued by the State Council and published by official news agency Xinhua.

Known as the “No. 1 document”, this year’s policy reiterated a rural rejuvenation strategy first laid out in 2017 to improve income levels and living standards in China’s countryside.

China has been overhauling its crop structure in recent years, reducing support for corn after stocks ballooned, and seeking to promote more planting of oilseeds that it mostly imports.

That goal has become increasingly important since a trade war with the United States, which led China to slap tariffs on imports of soybeans, tightening domestic supplies.

In its statement, the government said China will increase soybean planting through “multiple” ways, which were not specified.

It will also accelerate development of a new farm subsidy policy system and further crack down on the smuggling of agriculture products.

As in previous years, it also called for stable grain production, increased imports of agriculture products where there are shortages in the domestic market and diversified import channels.

Beijing aims to stabilize corn production and support the production of rapeseed in the Yangtze River Basin, according to the document.

The government said it plans to strengthen monitoring and control of African swine fever outbreaks, after more than 100 cases were reported in China since August.

Other plans include continuing to tackle rural pollution and promoting recycling of agricultural waste such as manure and agricultural film.