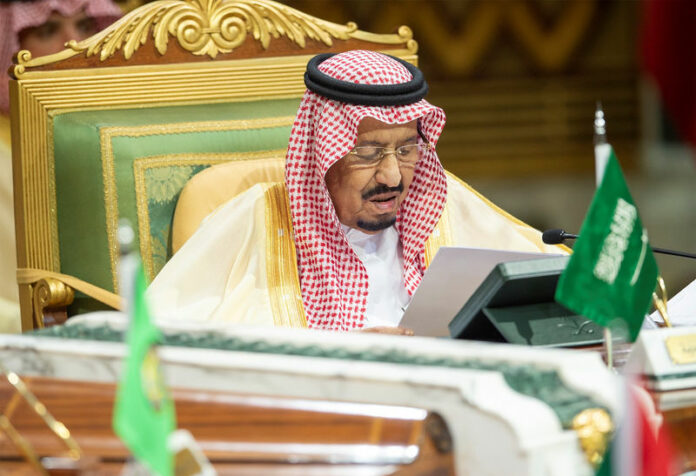 NEWARK, Del. (Reuters) – The U.S. Federal Reserve may need to raise interest rates in 2019 but it could still end its efforts to trim its massive bond portfolio before the end of the year, Cleveland Federal Reserve President Loretta Mester said on Tuesday.

Mester’s comments are an example of the complexity of the U.S. central bank’s efforts to establish new norms for setting monetary policy at a time when the economic outlook appears increasingly uncertain.

Mester, who has long supported higher interest rates, also backed the Fed’s decision last month to remove guidance in its policy statement on whether its next move was likely to be a raise or a cut in rates. On Tuesday, she said dropping the rate guidance from the policy statement was part of the Fed’s shift to what she called more “normal” policy.

At the same time, she still expects the economy to stay strong despite risks to growth like a global economic slowdown and ongoing trade negotiations between the United States and China.

“I would think that we probably have to raise interest rates a little bit later this year,” Mester told reporters in Newark, Delaware.

Mester said her view was that the Fed could also end its process of trimming its bond holdings by the end of this year.

The Fed’s balance sheet ballooned to over $4 trillion in the wake of the 2007-09 recession and policymakers began trimming bond holdings in the final months of 2017.

Some financial market analysts have said the reduction of the balance sheet has amounted to a tightening of monetary policy and Mester said the process has likely put upward pressure on longer-term interest rates.

But she does not expect ending the balance sheet reduction process will provide any economic boost.

“In general I don’t think the balance sheet would have a material impact on the economy,” she said.

Mester does not have a vote on the Fed’s policy-setting committee this year although she participates in the central bank’s deliberations.

Mester said she would prefer the Fed only hold Treasury securities, and would favor a portfolio weighted toward shorter-term maturities.

The Fed is reducing the balance sheet by not reinvesting all of the proceeds of its maturing securities. Earlier in the day, Mester’s comments on a panel at the University of Delaware suggested she supported a “slowing” of the balance sheet reduction process.

Speaking with reporters, Mester said she thought the Fed could end its efforts at balance sheet reduction in one step.