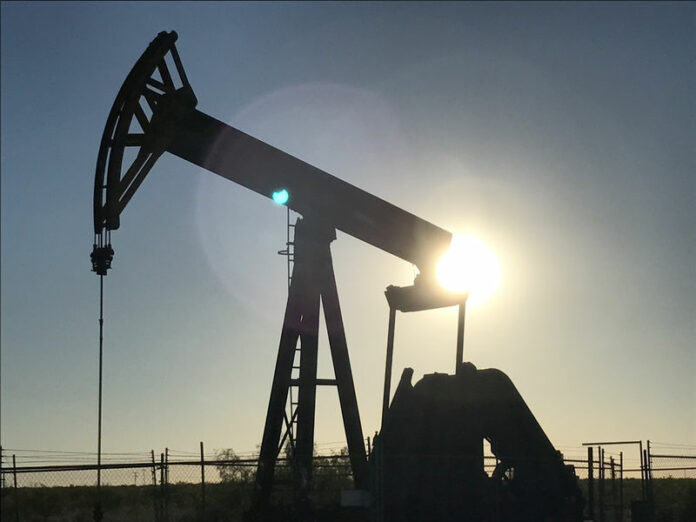 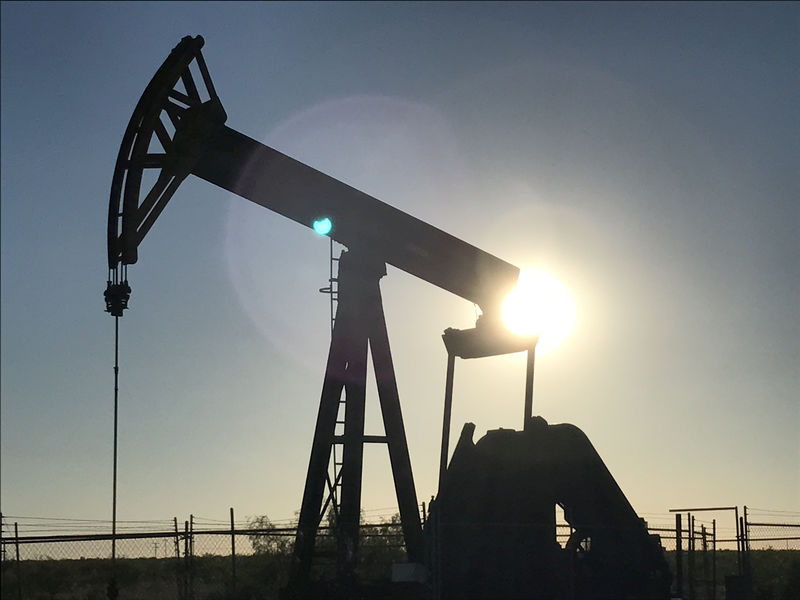 © Reuters. An oil pump is seen operating in the Permian Basin near Midland

NEW YORK (Reuters) – U.S. oil output from seven major shale formations is expected to rise 84,000 barrels per day (bpd) in March to a record of about 8.4 million bpd, the U.S. Energy Information Administration said in a monthly report on Tuesday.

The largest change is forecast in the Permian Basin of Texas and New Mexico, where output is expected to climb by 43,000 bpd to a record 4.024 million bpd in March.

A shale revolution has helped boost the United States to the position of world’s biggest producer, ahead of Saudi Arabia and Russia. Overall crude production has climbed to a weekly record of 11.9 million bpd.

In North Dakota’s Bakken region, shale production is estimated to rise about 13,000 bpd to a record 1.45 million bpd in March. In the Eagle Ford region, output is expected to edge higher by 9,000 bpd to about 1.44 million bpd, which would be the highest monthly output since Jan 2016.

Meanwhile, U.S. output was projected to increase to a record 77.9 billion cubic feet per day (bcfd) in March. That would be up more than 0.8 bcfd over the February forecast and mark the 14th consecutive monthly increase.

Gas production was about 65.5 bcfd in March last year.

The EIA projected gas output would increase in all the big shale basins in March.

Output in the Appalachia region, the nation’s biggest shale gas play, was set to rise over 0.3 bcfd to a record high of 31.6 bcfd in March. Production in Appalachia was 26.9 bcfd in the same month a year ago.

The EIA said producers drilled 1,453 wells and completed 1,246 in the biggest shale basins in January, leaving total drilled but uncompleted wells up by 207 at a record high of 8,798, according to data going back to December 2013.