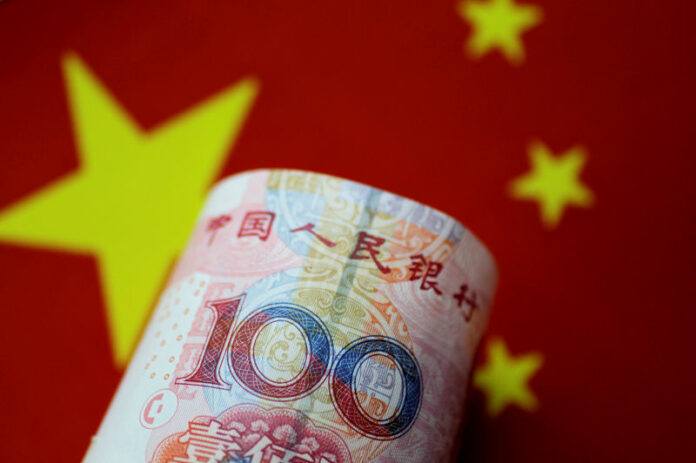 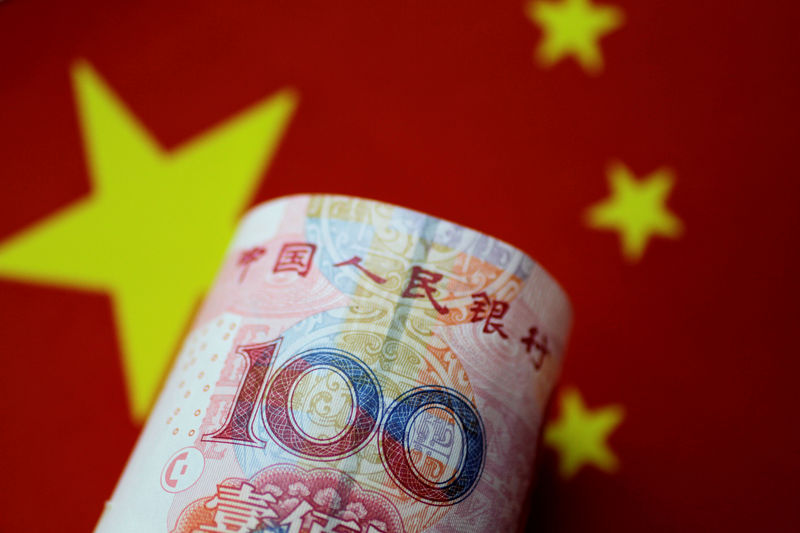 WASHINGTON (Reuters) – The United States is seeking to secure a pledge from China it will not devalue its yuan as part of an agreement intended to end the countries’ trade war, Bloomberg reported on Monday.

Officials from the two countries, which resumed talks on Tuesday in Washington, are discussing how to address currency policy in a “Memorandum of Understanding” that would form the basis of a U.S.-China trade deal, the news agency reported, citing unnamed people involved in and briefed on the discussions.

U.S. Treasury Secretary Steven Mnuchin had told Reuters last October that currency issues must be part of U.S.-China trade negotiations and that Chinese officials told him that further depreciation of the yuan was not in their interests.

The Bloomberg report said the U.S. request for a pledge to keep the yuan’s value stable was aimed at neutralizing any effort by Beijing to devalue its currency to counter American tariffs.

Spokesmen for the U.S. Trade Representative’s office, which is leading the talks, and the U.S. Treasury, which leads currency policy, could not immediately be reached for comment.

Two days of negotiations between deputy-level officials began on Tuesday, led by Deputy U.S. Trade Representative Jeffrey Gerrish on the U.S. side. Higher-level talks involving Mnuchin and led by USTR Robert Lighthizer, are expected to begin on Thursday.

The talks follow a round of negotiations that ended in Beijing last week without a deal but which officials said had generated progress on contentious issues between the world’s two largest economies.

The talks are aimed at “achieving needed structural changes in China that affect trade between the United States and China. The two sides will also discuss China’s pledge to purchase a substantial amount of goods and services from the United States,” the White House said in a statement issued late on Monday.

U.S. tariffs on $200 billion in imports from China are set to rise to 25 percent from 10 percent if no deal is reached by March 1.