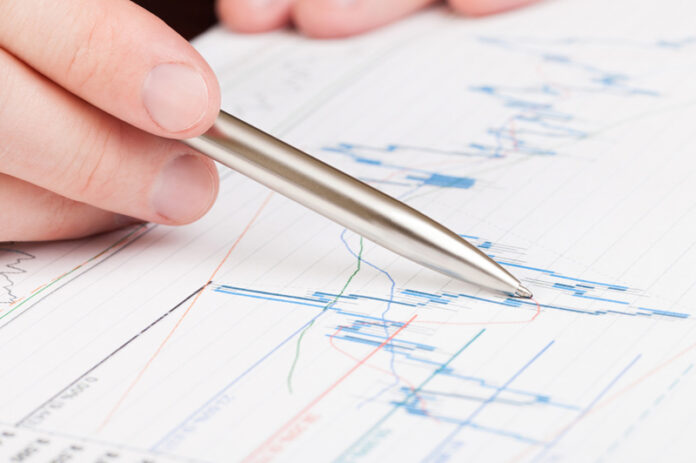 CHICAGO (Reuters) – Illinois’ new governor, J.B. Pritzker, on Wednesday proposed a nearly $39 billion fiscal 2020 general funds budget that he said will serve as a bridge to “a stable fiscal future” for the financially shaky state.

Democrat Pritzker called his spending plan for the fiscal year that begins on July 1 an “honest proposal – the costs are not hidden, the revenues I propose are not out of reach, the hole we need to fill is not ignored.”

When he took office on Jan. 14, the billionaire political newcomer promised to pass a balanced budget. Earlier this month, his administration warned that the fiscal 2020 budget deficit was $3.2 billion, $440 million higher than projected by former Republican Governor Bruce Rauner in November.

A two-year budget impasse between Rauner and Democrats who control the legislature, along with a huge unfunded pension liability and chronic structural budget deficits, led to downgrades that pushed Illinois’ credit ratings to a notch or two above the junk level.

In his first budget address on Wednesday, Pritzker said his proposal would act as a bridge until the state can replace its flat income tax with graduated rates – a move that requires the legislature to put a constitutional amendment on the ballot and for enough voters to approve it.

“The state needs a fair tax and I am going to be relentless in pursuing one over the next two years,” the governor said in the address to the legislature.

Immediate plans for $1.1 billion in estimated new revenue include $170 million from legalizing recreational marijuana, $200 million from sports betting, and about $390 million from a new tax on health insurers to help cover Medicaid costs.

In order to free up $800 million in the upcoming budget, Pritzker called for extending by seven years an existing 50-year payment plan to get pensions 90 percent funded by 2045. His plan for tackling a $133.5 billion unfunded liability in the state’s five retirement systems also calls for the sale of $2 billion of pension bonds, continuing a voluntary pension benefit buyout program, and using state assets to boost pension funding.

On Tuesday, Fitch Ratings said resolution of its negative outlook on Illinois’ BBB rating “hinges on the state’s ability to address structural budgetary issues in the current year and fiscal 2020, and demonstrate progress toward more sustainable fiscal management.”