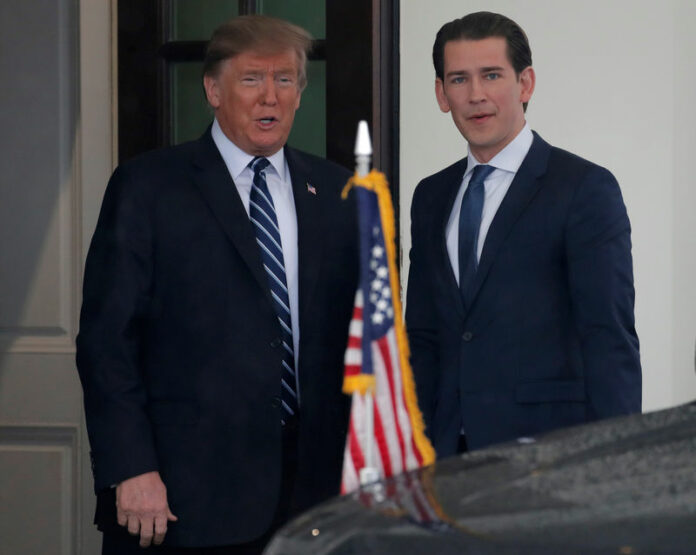 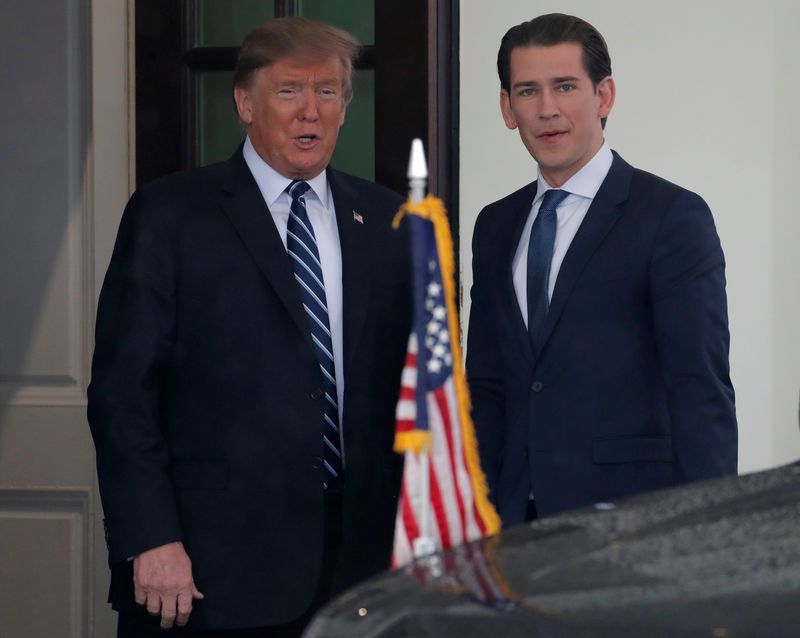 WASHINGTON (Reuters) – President Donald Trump on Wednesday said the United States would impose tariffs on European car imports if it cannot reach a trade deal with the European Union.

Speaking to reporters at a White House meeting with Austrian Chancellor Sebastian Kurz, Trump said the auto tariffs were something his administration was considering.

“We’re trying to make a deal. They’re very tough to make a deal with – the EU,” Trump said. “If we don’t make the deal, we’ll do the tariffs.”

Earlier this week, European Commission President Jean-Claude Juncker said the U.S. president, known for a strong protectionist approach to trade, had promised he would not impose additional import tariffs on European cars for the time being.

But a confidential Commerce Department report sent to Trump over the weekend was widely expected to clear the way for him to threaten tariffs of up to 25 percent on imported autos and auto parts by designating the imports as a national security threat.

Trump on Wednesday downplayed the report, calling it a study.

“We’ve studied it very carefully. We’ve seen the results. But the bottom-line result is whether or not we can make a deal with the EU that’s fair,” he said.