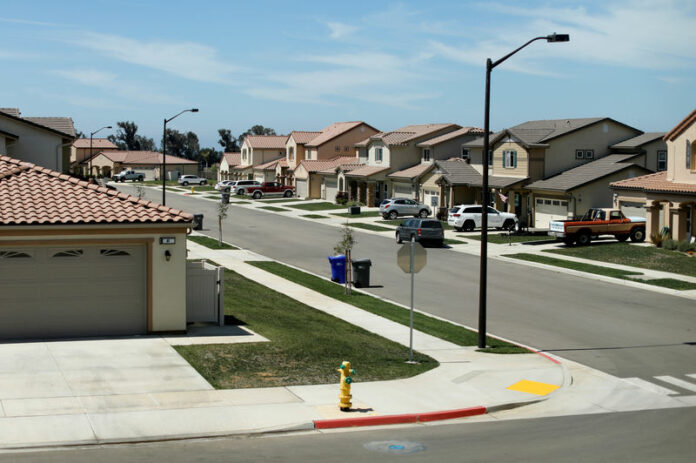 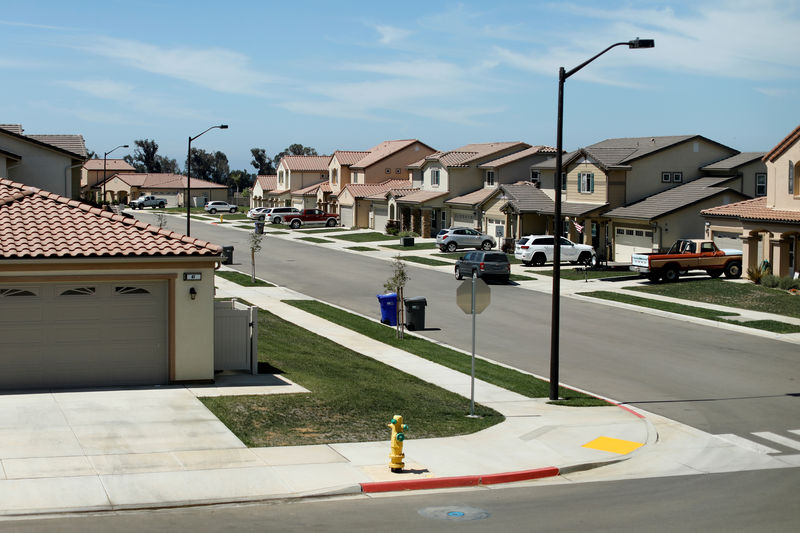 NEW YORK (Reuters) – The U.S. Army’s private landlords committed this week to providing military families greater say and safer homes, endorsing a military blueprint that aims to reduce hazards in base housing and give tenants a stronger voice when problems arise.

The landlords agreed to add staffing and become more responsive to housing concerns by setting up online tracking systems for service requests. They also endorsed a military-proposed “tenant bill of rights” that will allow families to withhold rent while preventing the private housing companies from charging fees when families receive poor service.

Those steps, announced Thursday by the Army, signal the latest action to follow a Reuters series, Ambushed at Home, that exposed serious housing hazards at bases nationwide.

In one story, the news agency described how military families lack basic tenant protections in disputes with their landlords over vermin, mold and other hazards. Local inspectors generally lack enforcement authority on military bases, and base command staff said they had limited power to intervene under the companies’ 50-year contracts. For many families, withholding rent wasn’t a ready option, because their monthly housing stipends go directly to the companies.

Read the story, Mice, Mold and Landlords at: https://www.reuters.com/investigates/special-report/usa-military-contractors

“The situation is unacceptable, and we are failing our Soldiers and their families by not providing the quality housing they deserve,” top Army leaders wrote in a letter last week to senior commanders at bases across the globe.

On Thursday, company officials said they have already enacted some changes and continue to work with the military branches on related reforms at their installations.

“We are aligned with our Army, Navy and Air Force partners and actively working with each of them to identify opportunities to improve privatized military housing,” landlord Balfour Beatty wrote to Reuters.

Hunt Military Communities, another major military landlord, is working “to ensure we are providing the best possible housing for America’s Service Members and their families,” company President John Ehle said through a spokesperson.

“We share the Army’s commitment to making things better for soldiers and their families,” echoed Jarl Bliss, President and CEO of Lincoln Military Housing, through a spokesperson.

The fine print of the landlord reform plan – such as under which circumstances residents can withhold rent, and how the provisions will be enforced – has yet to be ironed out. It’s likely the Army and its private industry partners will have to renegotiate some aspects of their contracts.