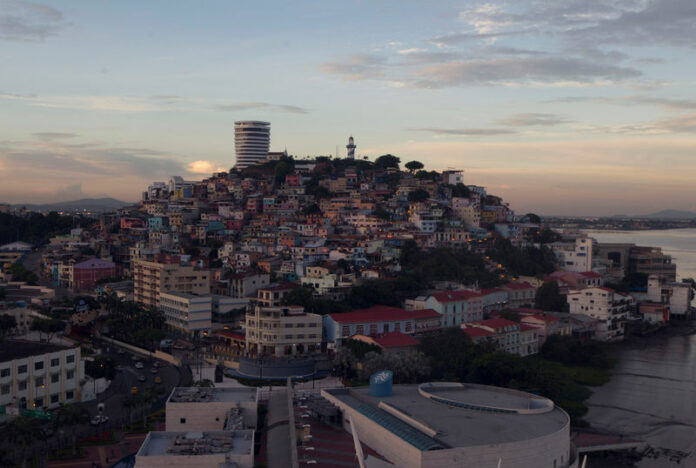 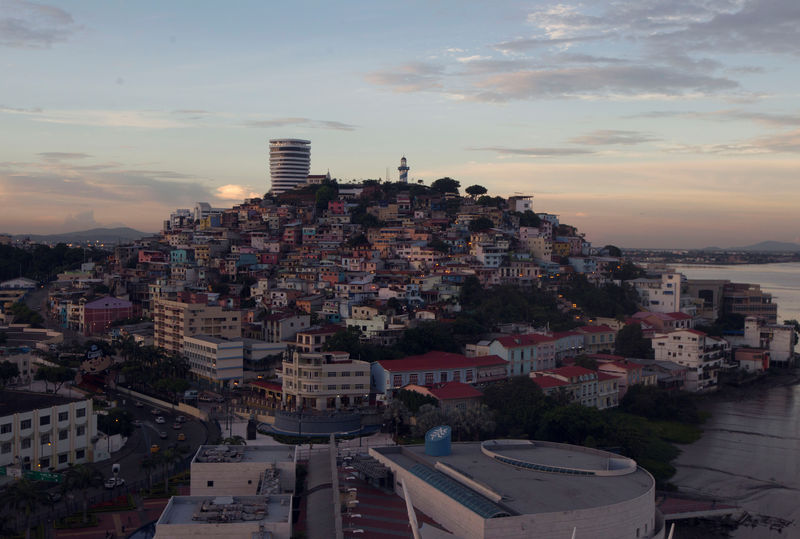 The country will also receive $6 billion in loans from multilateral institutions including the World Bank, the Inter-American Development Bank, and the CAF Andean development bank, Moreno said in a message broadcast on national television and radio.

Ecuador’s sovereign bonds surged last week after the IMF confirmed it was engaged in formal talks with Moreno over a possible financial arrangement. Staff-level agreements between the IMF and member countries are subject to approval by the Washington-based lender’s executive board.

Moreno said the maturities on the loans extended “up to 30 years” and that the interest rates “on average” did not exceed 5 percent.

“This money will create work opportunities for those who have not yet found something stable,” he said.

Moreno has begun to implement an austerity plan that includes layoffs of workers at state-owned companies and cuts to gasoline subsidies, also plans to find a private operator for state-run telecoms company CNT and other state-owned firms.

In his address, Moreno said most of the money would be dedicated to “social investment,” citing a rising number of police officers and promising retirees they would not lose out on an annual bonus.

Skepticism of the IMF runs strong in Ecuador and throughout Latin America, where many blame Fund-imposed austerity policies for economic hardship.