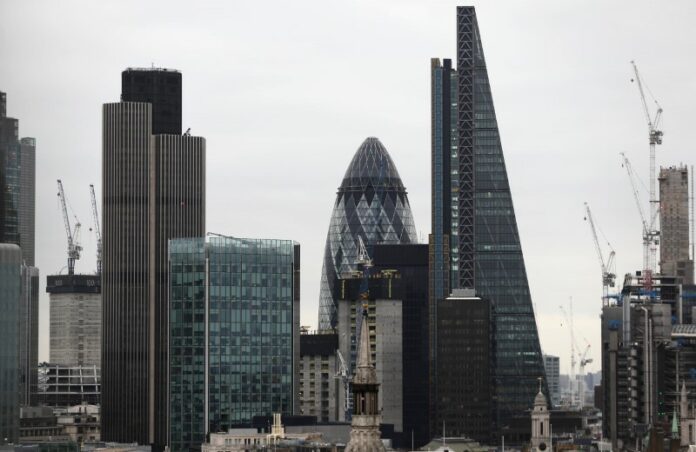 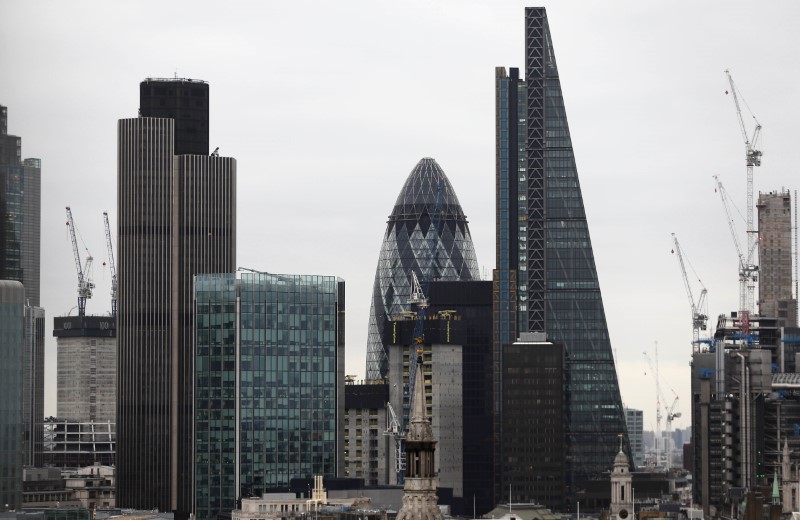 © Reuters. A view of the London skyline shows the City of London financial district, seen from St Paul’s Cathedral in London

Britain ran a budget surplus of 14.895 billion pounds in January, the highest since monthly records began in 1993 and above all economists’ forecasts in a Reuters poll, the Office for National Statistics (ONS) said on Thursday.

Britain’s budget deficit now looks on track to fall to its lowest since 2001/02 at just over 1 percent of national income this financial year, down from nearly 10 percent just after the depths of the global banking crisis in 2009/10.

January is typically a surplus month for Britain’s public coffers because of seasonal flows of income tax, and the latest data showed income and capital gains tax receipts up 14 percent, twice their average growth rate earlier in the year.

Hammond will give a half-yearly budget update to parliament on March 13, just over two weeks before Britain is due to leave the European Union.

But government budget forecasters predict borrowing will rise during the financial year starting in April as the economy slows and the government faces pressure to increase real-terms spending on areas such as public health.

A disruptive no-deal Brexit would be likely to hurt tax revenues further and boost the need for public spending.

Prime Minister Theresa May has so far failed to win parliament’s support for the deal she brokered with Brussels last year. Without a Brexit deal, British importers and exporters face the risk of lengthy customs delays.

Hammond has said he has set aside money to help the economy if it suffers a Brexit shock.

The ONS said Thursday’s data showed strong increases for tax revenue on income and capital gains, and also for taxes on corporate profits, a smaller source of government revenue.

Stripping out investment spending, Britain is already running a budget surplus. But lawmakers criticized Hammond earlier this month for appearing to have abandoned an aim to run an outright budget surplus by the middle of the next decade.