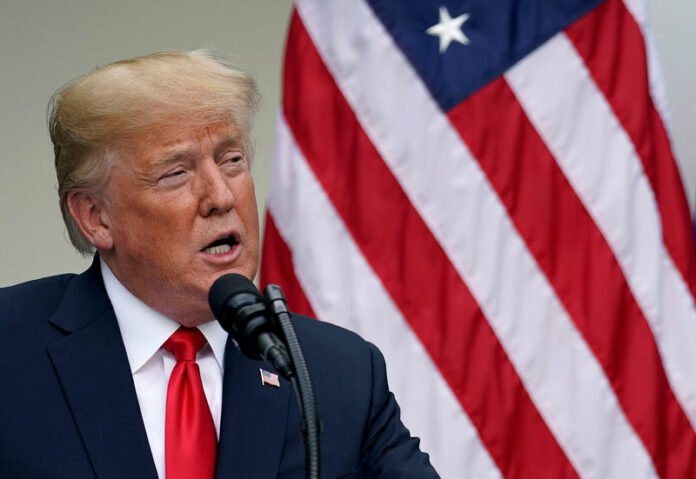 EU debates how and when to start trade talks with Trump 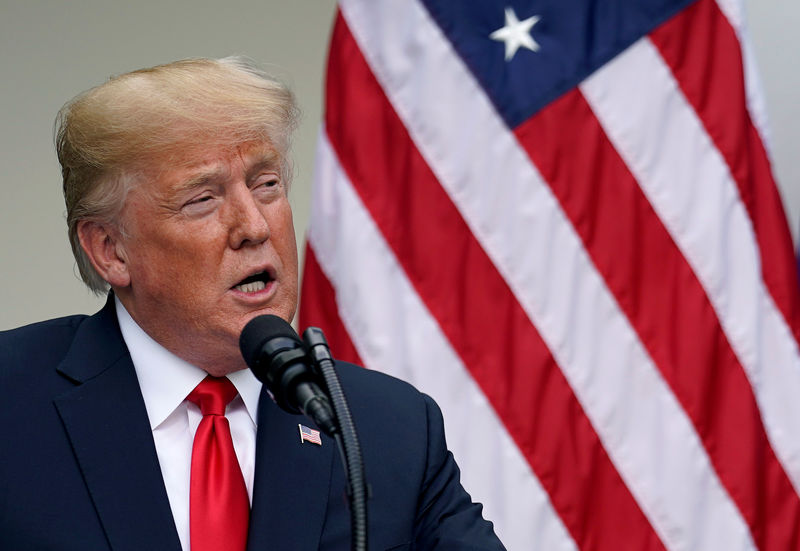 © Reuters. U.S. President Donald Trump and President of the European Commission Jean-Claude Juncker speak about trade relations in the Rose Garden of the White House in Washington

BUCHAREST (Reuters) – European ministers will begin debating on Friday how and when to start trade negotiations with the United States, aware that U.S. President Donald Trump may impose punitive tariffs on EU car imports if the bloc waits too long.

The European Commission has asked the EU’s 28 countries to approve two negotiating mandates so that formal talks can begin. Germany is keen to start as soon as possible, while France is reluctant to engage with Trump.

The United States and Europe ended a stand-off of several months last July, when Trump agreed to hold off on car tariffs while the two sides looked to improve trade ties.

They committed to work towards removing tariffs on “non-auto industrial goods”, discuss ways to agree on product standards to boost trade and increase EU imports of U.S. soybeans and liquefied .

The EU is looking now to start negotiations on tariff reductions, possibly including cars, as well as a separate set of talks on making it easier for companies to clear their products for sale on both sides of the Atlantic.

The ministers in Romania will face three questions.

The first concerns timing. Germany, whose exports of cars and car parts to the United States are worth more than half of the EU total, is keen to press ahead, but France is hesitant of moving before European Parliament elections in May.

The second question is whether to include fisheries, which is technically an industrial good. Some countries, such as France again, are concerned about increased competition in the sector, which is already strained by Brexit.

The third question is what to do about the previous broader “TTIP” negotiations, which drew thousands to streets in Europe in protest. The Commission has insisted the slimmed-down trade deal it is proposing is not a TTIP relaunch. One option to make that clear could be to formally end TTIP.

Industrial good tariffs are already low, at around 4 percent.

However, the Commission has said that removing them would boost EU exports to the United States by 8 percent and U.S. exports to the European Union by 9 percent by 2033, corresponding to extra exports of respectively 27 and 26 billion euros