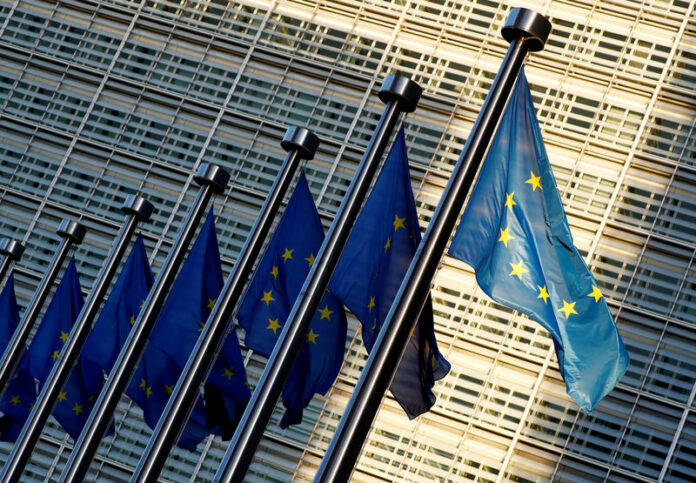 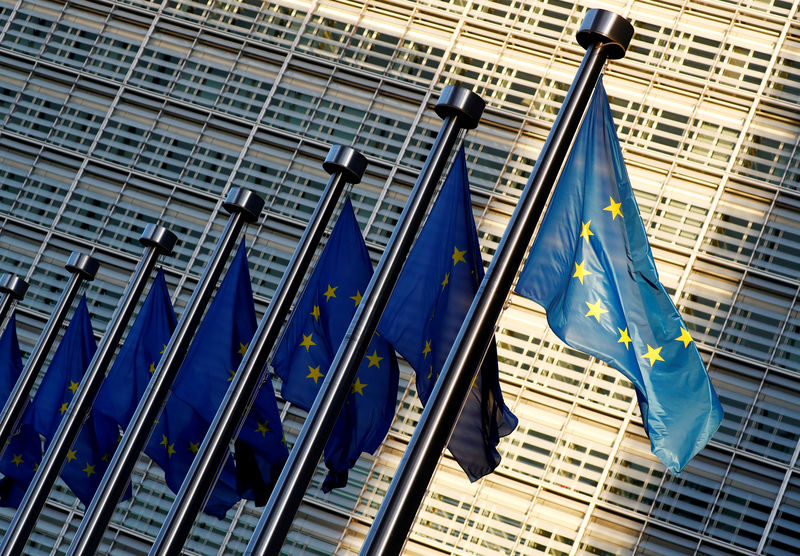 BERLIN (Reuters) – France and Germany have agreed a detailed proposal for a euro zone budget to boost growth, strengthen competitiveness and lower the development gap between individual member states, a German government document showed on Friday.

The Franco-German accord is likely to pave the way for an agreement in the wider group of euro zone finance ministers who will discuss the set-up of the new but disputed tool next month.

“The purpose of the euro zone budgetary instrument would be to foster competitiveness and convergence in the euro zone…,” the joint Franco-German proposal read, according to the government document seen by Reuters.

The new tool should also be open for countries that are locked into the Exchange Rate Mechanism II – the two-year waiting room for joining the euro, the proposal said.

“As agreed by the summit, the instrument should be part of the EU budget. It would not be credit-based,” it read.

This means the new instrument would not be available before 2021 when the next EU budget will come into force. It also means that the size of the budget would be determined in negotiations for the next EU budget which are to kick off later this year.

In their joint proposal, France and Germany suggest that the euro zone budget should support national reforms which have been identified in the European Semester – meaning the European Commission’s policy proposals for each member state.

“By also financing investment projects or public investment programs in policy areas identified in the European Semester and preferably related to these reforms, potential growth, competitiveness and convergence could be raised especially in diverging countries,” they said.

Legally, the new tool would be based on an act under EU law that regulates its functioning and generally sets out the priorities and on an additional intergovernmental agreement.

Member states would submit policy plans to the European Commission that contain both their planned reforms and proposals for projects to be supported under the budgetary instrument.

Those projects could either represent costs of the reform measures themselves or investment projects, especially in areas related to the reforms undertaken, it said.

The European Commission would then approve these plans in consultation with the governments and the money would flow depending on progress in implementation, the proposal said.

“The timeframe would be shorter than for structural and cohesion funds, allowing for more flexibility,” it added.

Governments would also be obliged to co-finance substantial shares of the investment projects from national budgets, the proposal said.

In addition to the current contributions of member states to the EU budget, Germany and France suggest that countries could also pay into the new tool on the basis of an intergovernmental agreement, according to their position paper.

Such externally assigned revenues could come for example from the planned financial transaction tax, it said, adding governments would have the final say on what taxes should be dedicated to the new budget.

The Netherlands and some other northern EU countries doubt there is financial need for a euro zone budget at all. Germany has tried to be a bridge builder with its preference for a tight budget with payments hinging on structural reforms.

In a nod to France, the joint position paper said that member states would continue technical discussions on a stabilization function of the euro zone budget.