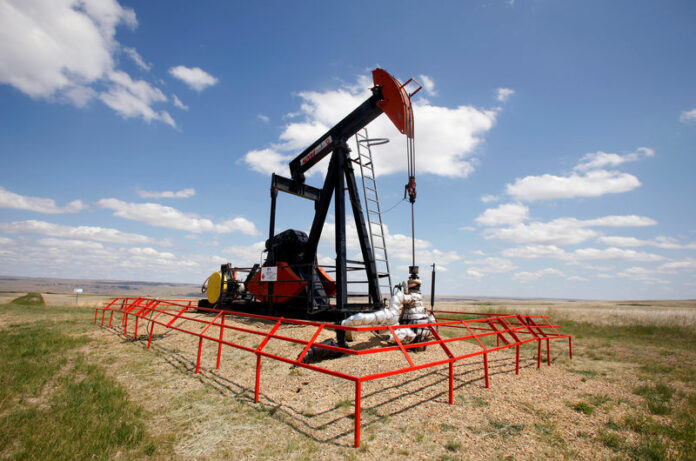 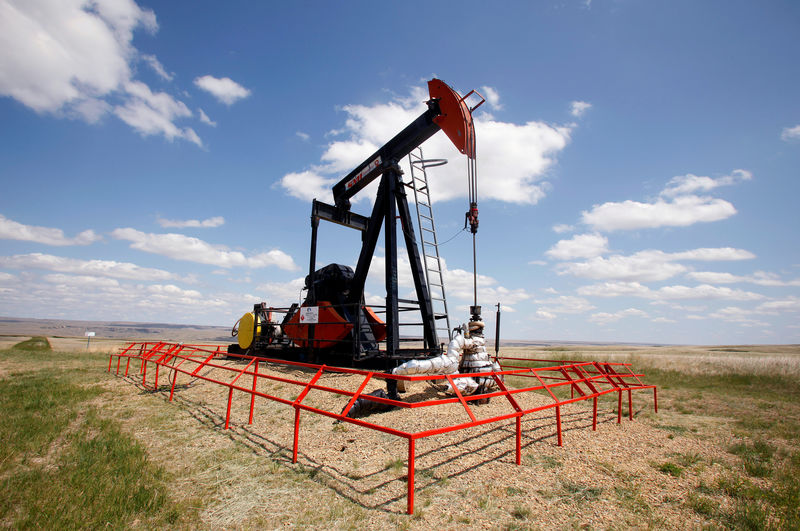 “The continued surge in U.S. production stands as a bearish dynamic for market prices, especially as increasing volumes get sold abroad in a direct challenge to Saudi Arabia and Russia,” said John Kilduff, partner at Again Capital in New York.

For now, at least, the price dips have halted a rally that pushed crude to 2019 highs this week amid supply cuts led by the Organization of the Petroleum Exporting Countries (OPEC).

OPEC and some non-affiliated producers such as Russia agreed late last year to cut output by 1.2 million bpd to prevent a large supply overhang from growing.

Another price driver has been U.S. sanctions against oil exporters Iran and Venezuela.